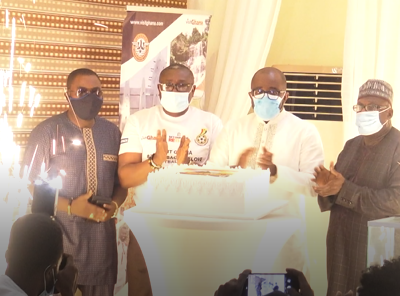 The Ghana Tourism Authority, in collaboration with the Ghana Football Association and the Professional Footballers Association of Ghana, have launched the “visit Ghana BringBackTheLove” football tour.

The initiative by the Tourism Authority, is aimed at promoting domestic tourism and branding Ghana through football.

The tour will include several activities which have been lined up to promote domestic and International tourism and to strategically position Ghana football.

The program falls in line with the government’s broader ‘Beyond the Return’ initiative which suceeds the Year of Return program which was launched in 2019.

Speaking at the launch, President of the Ghana Football Association, Kurt Okraku, revealed that, the first project of the initiative dubbed “Battle of the Stars” will take place on the 31st of October in the Central Region. 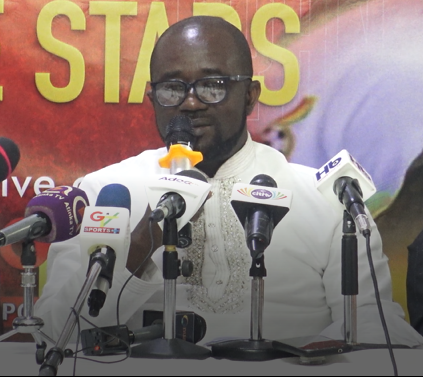 “As a build up to the commencement of our new season, we shall be having what we have termed as the battle of the stars.” He said.

“This first game will take place in the Central Region,”

“Through these matches, we envisage that the spotlight will amplify and market the numerous tour sites located in the regions where these matches will be played.

“We are going to have a series of games, first in Ghana and beyond the shores of Ghana.”

Representing the Ghana Tourism Authority, Deputy Executive Director Ekow Sampson stated that the authority is excited to be partnering the GFA. 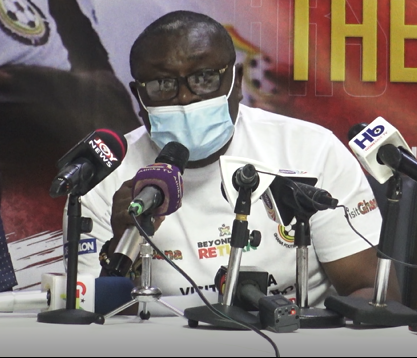 “Football is pursued by an increasing number of people in the world and in Ghana, it’s a big industry beside being an important mass sport,” he said.

The Deputy General Secretary of the Professional Footballers Association of Ghana, Solomon Torson, who was also present at the event, assured that the association will ensure the availability of its members during events geared towards promoting tourism and football in the country. 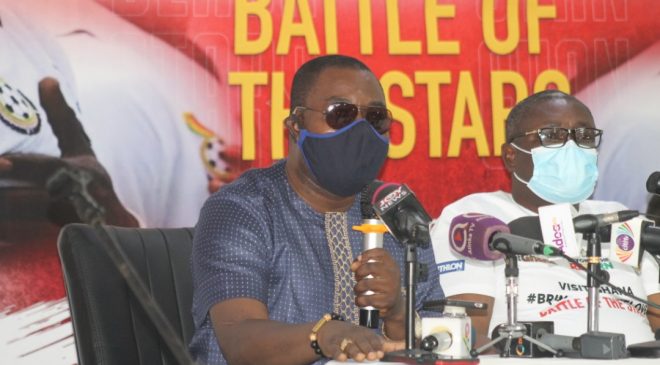 “We at the PFAG are happy that this partnership is officially being unveiled. We are committed to the #BringBackTheLove agenda of the GFA and want to help in bringing the love of football following the return of football,” he stated.

“We are ready to make our members available for the promotion of tourism and the development of football.”