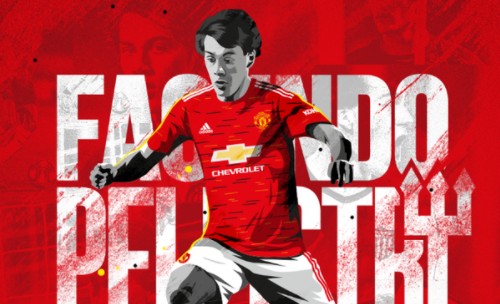 Fans of Premier League clubs are always eager to show the best sides of their new signings.

Social media was inundated with compilations of the best “skills” and goals of Hakim Ziyech, Timo Werner and Kai Havertz when they signed for Chelsea.

Thiago Alcantara’s signature turn was the toast of Liverpool fans, who couldn’t stop sharing the clips.

Last night’s confirmation that Thomas Partey had joined Arsenal sparked compilations of the Ghanaian’s best moments while at Atletico Madrid. 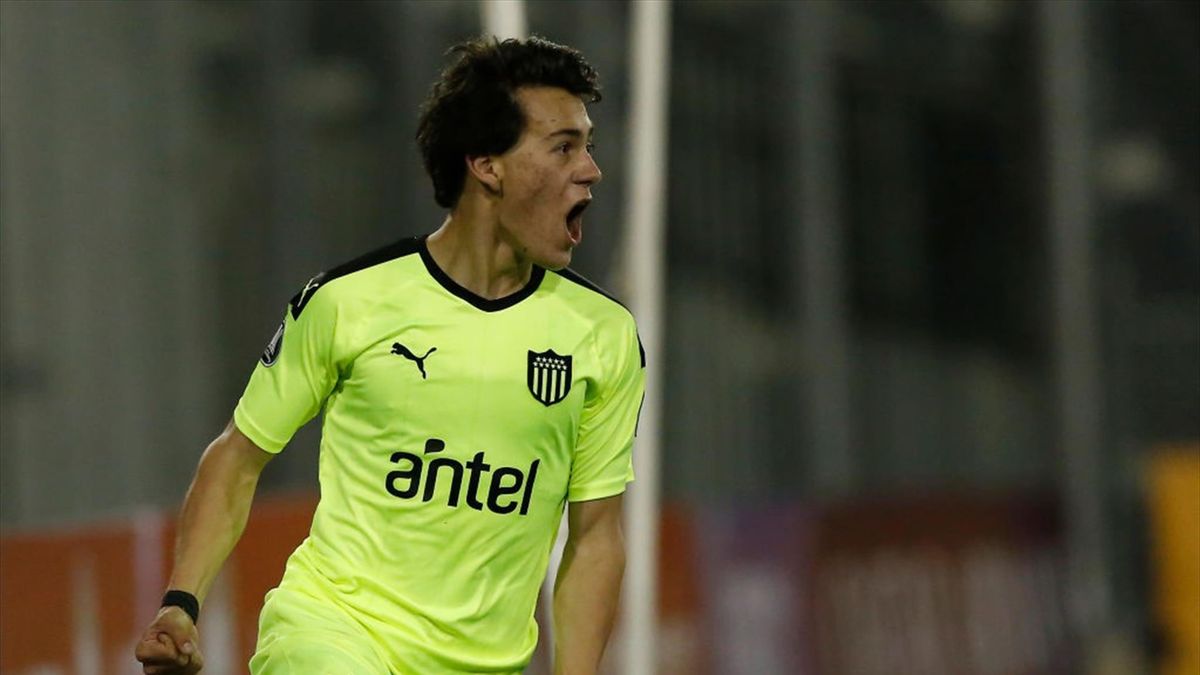 Even Jadon Sancho, who ended up remaining at Dortmund has had compilations out for months, apparently created by Man Utd fans who were certain he’d join them this summer.

It appears the Red Devils’ fans have been really busy this transfer window.

The club had an eventful Deadline Day, announcing the signings of Alex Telles, Edinson Cavani and Facundo Pellistri.

As Pellestri is a bit of an unknown quantity to most Premier League watchers, one United fan tweeted a compilation of the player’s “best skills” which ended up doing more harm than good.

The two-minute video features Pellistri basically showing a bit of his pace and skill, beating some markers and crossing the ball…for two minutes.

Opposition fans noted one key omission from the video – goals and assists – and were quick, and very eager, to point this out.

Even many United fans felt that the compilation was not flattering at all to the player.

Some fans said they stopped watching after a few seconds while others compared him to the equally pacy but much-maligned Daniel James.

Check out the compilation and reactions below:

Is this the best he did? Wow. He wasn’t even the best player in his own clip.

You ain’t see him run into the fourth defender at the end?😂😂
Woodward bought us a race car.😂

I hope he’s not anything like the first 30 seconds I seen.. before I turned it off 🥴

Wait this is not a fail comp ? pic.twitter.com/jzR8AR1lTh

Absolutely one of the worst compilation videos in the game. Hectic

This is very Dan James-esque, no? 😂

jfc dan james offers more than him, half the clips are him running around😭😭😭😭

One of the worst player comps I’ve seen. Wayne Routledge could hv better. Not a step over, drop of the shoulder. Nothing just straight lines.

This is very Dan James-esque, no? 😂