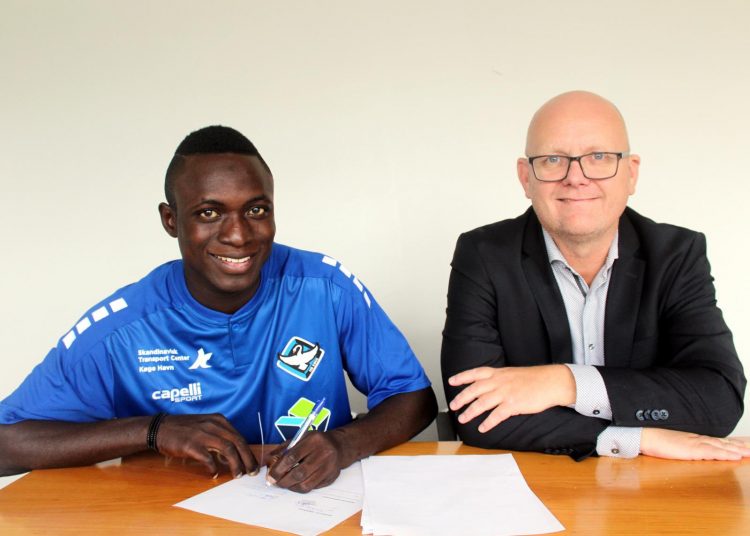 The Niger International was linked to Hearts of Oak and Asante Kotoko following outstanding performances in the Ghana Premier League. 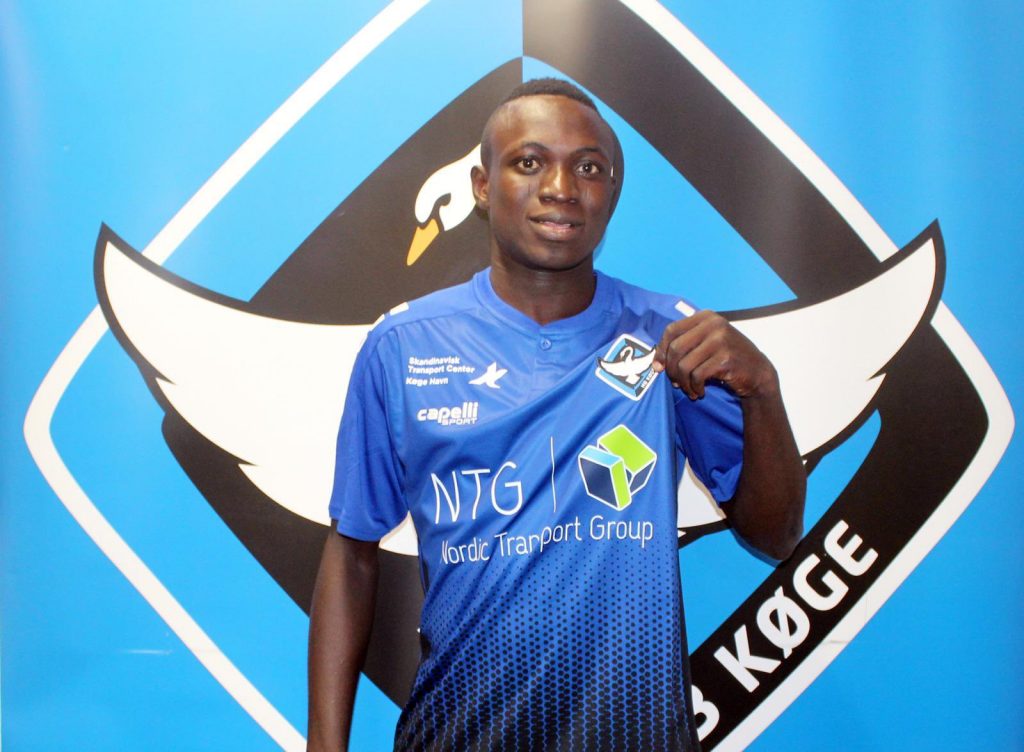 The Ghana Premier League side announced the move on their website on Sunday.

“We are excited to announce that our talismanic forward Victorien Adje Adebayor has joined HB Koge, which is part of Capelli Sport’s global network of clubs.

“The Nigerien star man joins the Danish 1st Divison side on a three-year deal after completing his medical.

Adebayor, during his stay with Inter Allies, scored 19 goals in 25 matches.

“When we pick up such a high-profile player, we also believe that he can become a crucial figure with us. 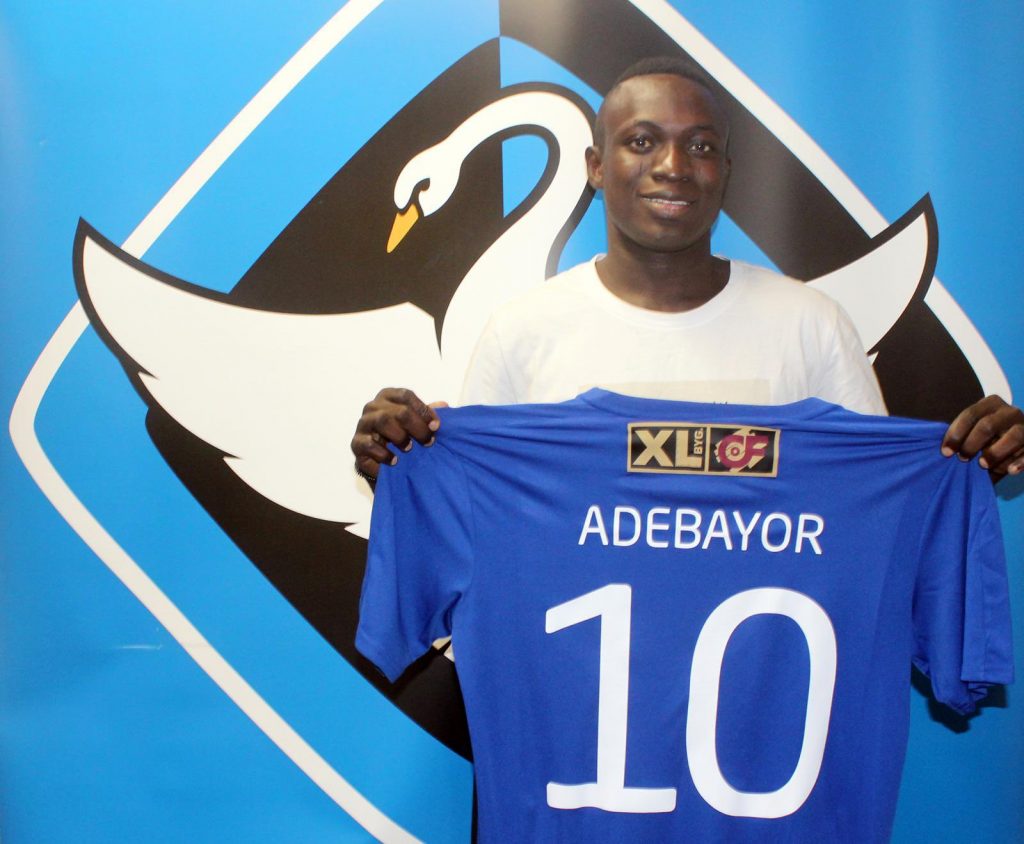 ”Adebayor is an exceptional player who can cover all places in the offence. Both on the edges, centrally behind the front attacker and all the way in front.

”He has speed in his feet and some technical skills that allow him to put his direct opponent, and then he has a strong left leg.” 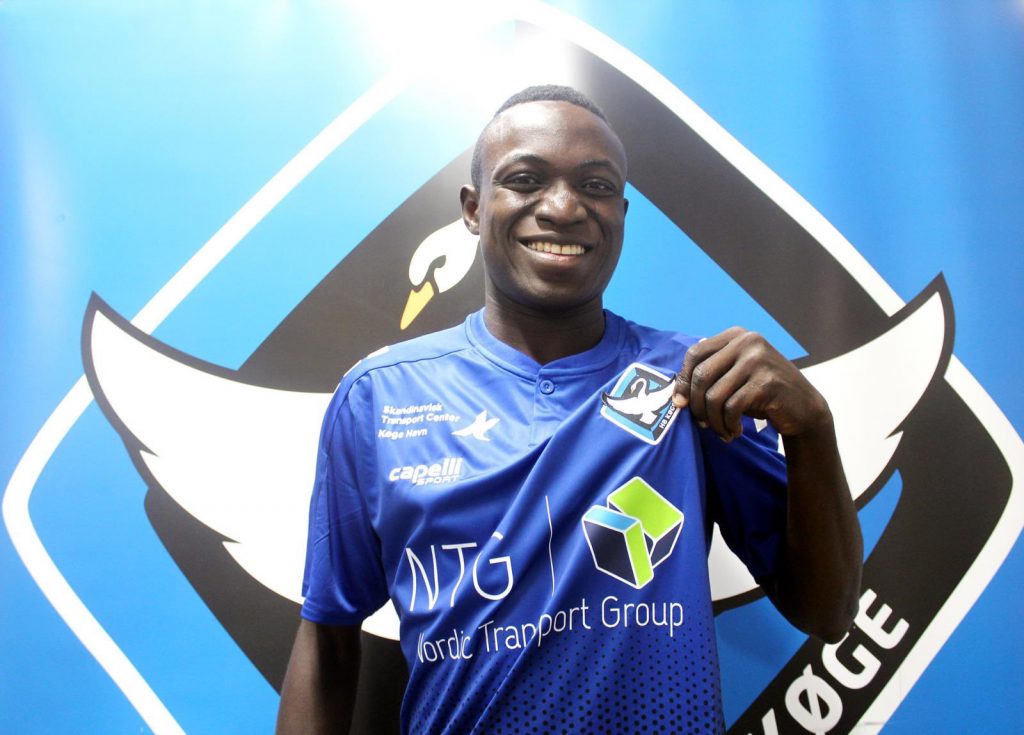 The 23-year-old was the top goalscorer in the 2019/2020 Ghana Premier League season which was cancelled due to the coronavirus pandemic, with 12 goals.

VIDEO: ‘If you miss the ball don’t miss the man’ – Fan’s message to Black Stars after receiving new kit