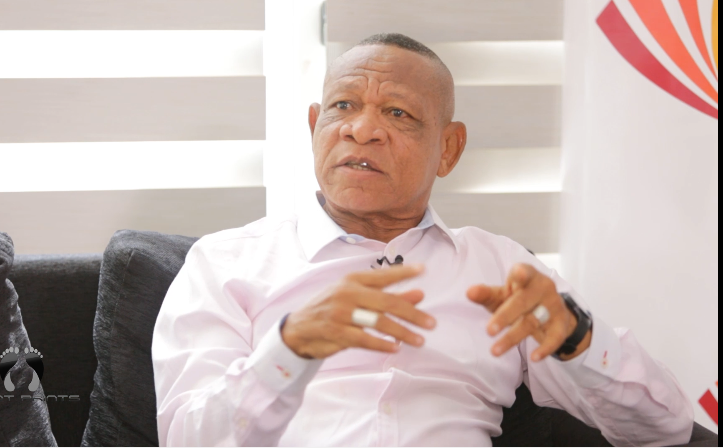 Former Ghana international Abdul Razak ” the golden boy” has revealed that houses that were promised Ghana’s 1978 Afcon winning team have still not been given to them.

Ghana emerged winners of the competition after defeating Uganda by 2 goals to nil after which then Head of State General Ignatius Acheampong promised each player and technical team member a 3 bedroom house.

However, following the overthrow of the Acheampong regime the promise was soon forgotten.

“We were all airlifted by a helicopter and taken to Burma Camp after the game where he addressed all of us one after the other.

“We were all told that we were to receive an estate house.

“Until now, nothing has happened we have not received anything.

We were confident that it would happen because there were lots of estate houses but nothing happened.” he stated on Footprints on Citi TV.

Abdul Razak was also named best player of the 1978 Afcon after a string of stellar performances.

VIDEO: ‘If you miss the ball don’t miss the man’ – Fan’s message to Black Stars after receiving new kit

VIDEO: ‘If you miss the ball don't miss the man’ - Fan’s message to Black Stars after receiving new kit