We are considering Messi move next summer – Man City chief 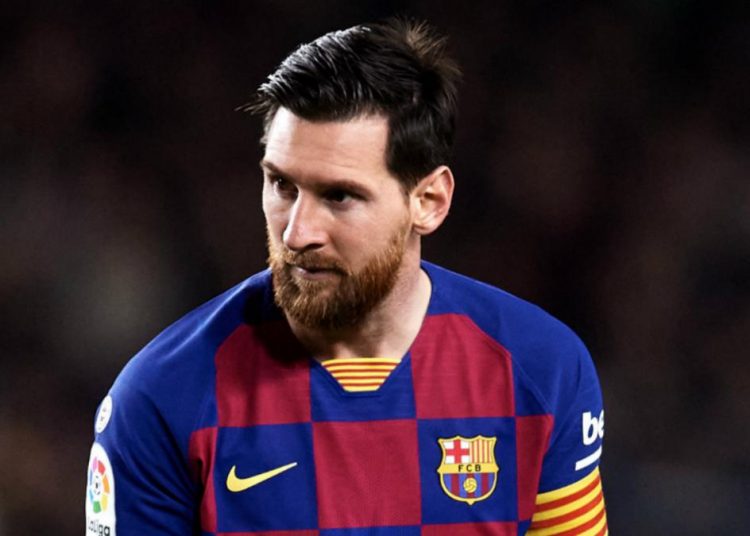 Messi had sought to leave Barcelona for free at the end of last season and he favoured a reunion with his former head coach Pep Guardiola in Manchester.

But the six-time Ballon d’Or winner got into a bitter contract dispute with the club he joined as a teenager from his native Argentina and, ultimately, had no choice but to stay in Barcelona.

City missed out but, according to chief operating officer Omar Berrada, the club will be ready to pounce should Messi allow his contract with Barcelona to expire next summer.

“He’s probably an exception to potential investments that we’d do… but our planning has been done with this current squad and it is being considered with the current opportunities that we have.

“For every single position we have to be prepared because there can be so many things that can happen but, at the same time, I think we have the financial strength and system ability to make that investment when required.”