John Paintsil: Parker has inspired me to complete coaching education 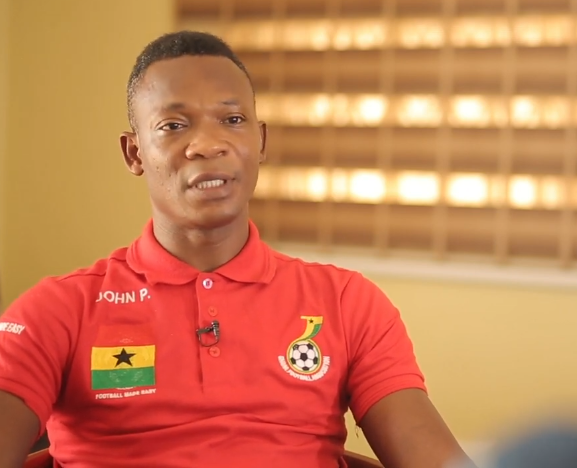 Paintsil has made his managerial intentions clear after a spell with Kaizer Chiefs and was also slated to coach Legon Cities but was barred due to his lack requisite qualification.

“We have seen how Scott Parker qualified Fulham to the Premier League from the Championship.

“He was my teammate and these people motivate us.

“Once he was a teammate and he was able to do this then I can see myself doing the same.

The 39 year old says he has hopes of managing at the highest level.