“We travelled 24 hours to play a match”: Michael Essien on Indonesia experience 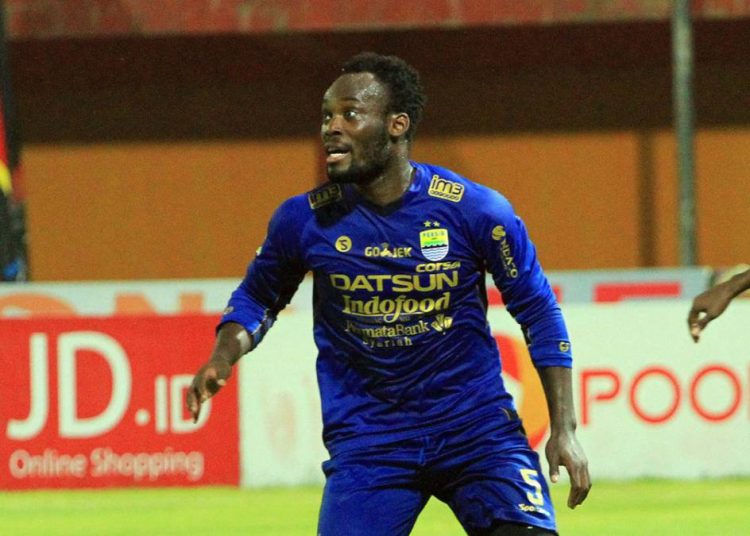 Michael Essien says he once travelled a full day with his teammates to play a game in a village during his stint in Indonesia.

Following a failed move to Melbourne Victory in 2016, Michael Essien joined Indonesian side Persib Bandung, signing a one-year contract with the option for another on March 13, 2017.

He took the number 5 shirt at the club, the same number he wore during his glory days at Chelsea.

“I have been to a few places like Indonesia, and we went to this village to play a game and it took us 24 hours to get there, meanwhile it was the same country. He said on Nordsjaelland’s official YouTube channel.

You could really travel to London and you will still have time to spare with that journey to that particular village. Essien laughed it off.

But it was enjoyable, you have the experience to see other things and how different people live their lives.

The trip to that village was really experiencing because we took the bus, the train and an aeroplane, and we were fortunate because we travelled for three days earlier so after we arrived, we rested and then trained for the match.

It was a nice experience and I enjoyed it”.

During his one-year stint at Persib Bandung, he played 29 games and scored five goals across all competitions.