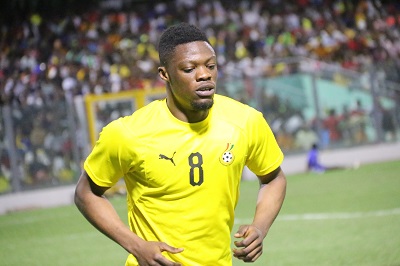 Turkish side, Trabzonspor have confirmed that Ghana striker, Caleb Ekuban has tested positive for Coronavirus and is currently self isolating.

Ekuban becomes the fifth Black Stars player to test positive following their friendly matches against Mali and Qatar in Turkey.

The confirmation comes after the club announced that Ekuban had been hospitalized with early symptons of the virus, but had returned a negative result.

The club in the statement released stated that:

“After our footballer Caleb Ansah Ekuban returned to Trabzon from the Ghana National team camp on October 13, it was learned that his roommate at the camp tested positive for COVID-19.

“Our player, who was isolated and followed-up on the grounds that he was in contact with the positive case, was treated in the hospital with high fever complaints in the following days and the two PCR tests applied together were negative.

“Our football player, whose last test was positive on October 17, 2020, was taken to home isolation and his treatment started.”

Ekuban was on the scoresheet during the Black Stars 5-1 thrashing of Qatar in their last friendly game. 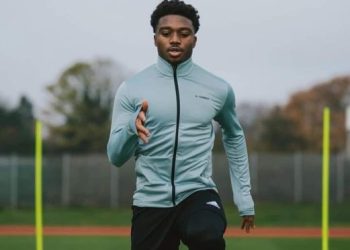