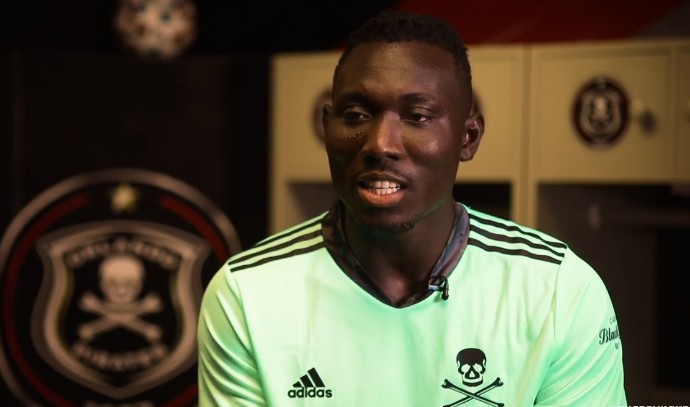 Former Orlando Pirates goalkeeper Fatau Dauda believes Richard Ofori must concentrate solely on football and avoid what is unnecessary in order to succeed with his new club, Orlando Pirates.

The Buccaneers have signed Ghana’s first choice goalkeeper on a three year contract from Maritzburg United.

Dauda who was with Pirates for the 2013 and 2014 season is convinced that his former national team colleague has the qualities to succeed at a club with the stature of Orlando Pirates.

“The main thing Ofori has to do is to focus a hundred percent on the game.

“When he plays well the fans will love him.

“South Africans know and understand football sometimes you can play well and lose and they will still applaud you.

“There shouldn’t be pressure on him at all because this is a new era all together.

“Looking at things from afar I can tell that he will succeed.

“He should just focus and not think about pressure.” He told Citi Sports

The 26 year old Richard Ofori is expected to assume the number spot for Pirates who have made a number of signings as they seek to end their league trophy drought.