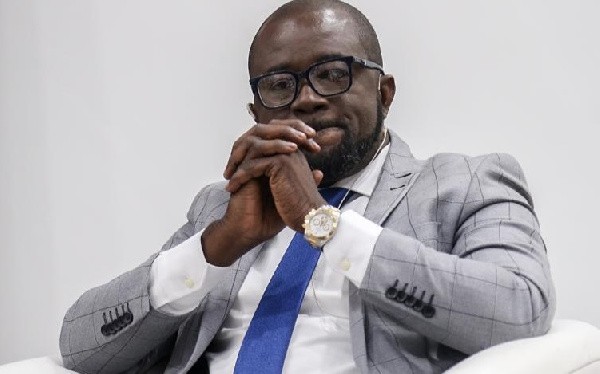 President of he Ghana Football Association, Kurt Okraku, has described as “unfortunate”, new charges introduced by the National Sports Authority (NSA) for the use of the country’s stadia for Ghana Premier League matches. 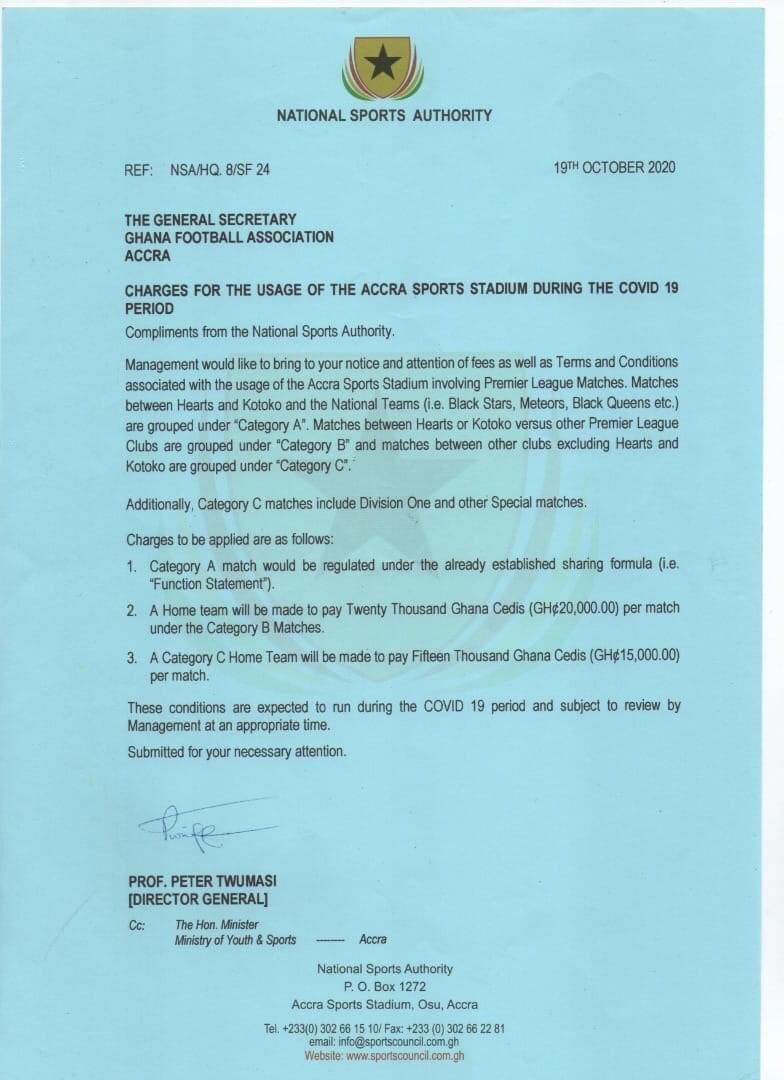 The statement has caused uproar among football authorities, with the GFA President taking to social media outlet twitter to describe the new charges as “unfortunate and exorbitant”.

“I have read in the public space a statement from the NSA on new stadia user facility charges. I will say this is unfortunate and our GFA will engage the NSA on this exorbitant and unacceptable fees,” he tweeted.

I have read in the public space a statement from the NSA on new stadia user facility charges.

I will say this is unfortunate and our GFA will engage the NSA on this exorbitant and unacceptable fees!!!#BringBackTheLove pic.twitter.com/veDwUG70DT

Meanwhile the Ghana Football Association(GFA) has called for a meeting with the National Sports Authority (NSA) on Wednesday October 21, aimed at reviewing the fees intended to be charged for the usage of the Accra Sports Stadium by football clubs during the Covid-19 period.