We must all be change agents for anti-racism : Sulley Muntari 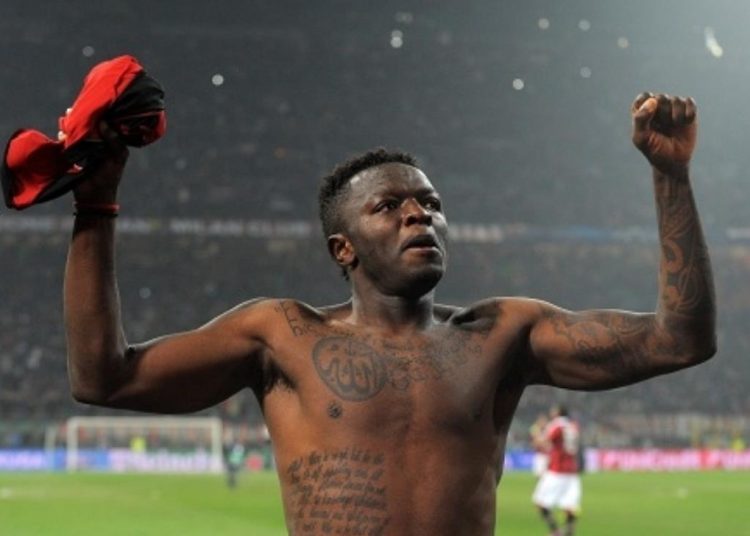 Former Inter Milan and AC Milan midfielder Sulley Muntari wants all hands on deck in the fight against racial injustice and inequality.

In 2017 Muntari suffered racial abuse from fans of Cagliari while playing for Pescara and eventually walked off the pitch.

In the aftermath of the killing of George Floyd, Muntari again called on FIFA to battle racism with the same enthusiasm with which VAR has been enforced.

In a rare television appearance the currently unattached Muntari has reemphasized the call for every person alive to play their part in eradicating racism in sports and in our everyday lives.

“Racism is still a big challenge in Europe but it’s your determination and mindset that will see you through.

“We were created by the same God.

“You can’t discriminate based on someone’s colour.

“I am hoping things will change.

The 36 year old has been linked to a move in the South African PSL.