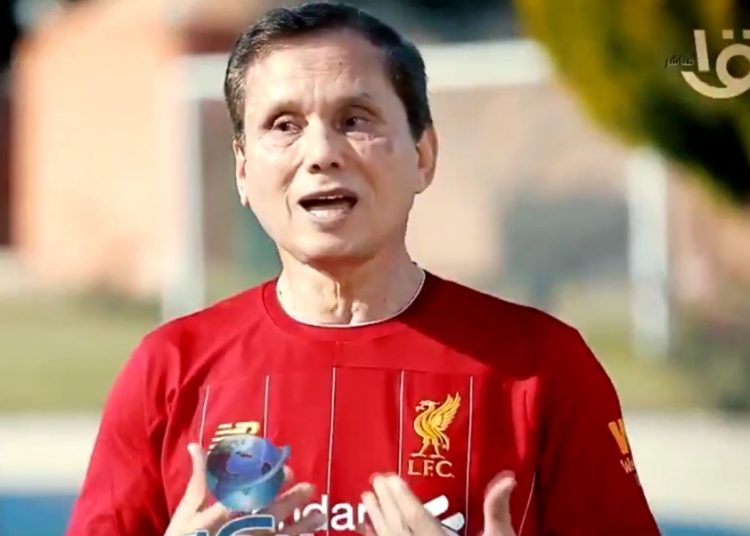 The 74-year-old launched his bid to break the record earlier this year, but his efforts had been postponed due to the coronavirus pandemic which brought to a halt domestic football in Egypt.

In playing for local side October 6 against El Ayat Sports club in the Egyptian third tier on Saturday, the veteran met the criteria required by the Guinness World Records in order to be named officially as the world’s oldest player.

The septuagenarian had been required to feature in two professional matches in order to clinch the honour, and he originally should have broken the world record on March 21, when he would have played his second match, but the Covid-19 pandemic prevented him from following up on his debut.

He missed a penalty in Saturday’s 3-2 defeat, as the record finally fell, but his performance was nonetheless cheered on enthusiastically by his extended family and grandchildren.

“I dream of being able to break my own record one more time, just to make the competition a little harder,” Bahader told journalists after knocking 73-year-old Israeli player Isaak Hayik off top spot.

Bahader, who turns 75 on November 5, could yet extend his record, although he’ll have to find a new employer after reportedly leaving his contract with October 6 following the match.

The father of four joined October 6 in January, and made his debut in a 1-1 draw against Genius in a third-division match back in March, despite picking up an injury during the contest.

Egypt also boast the record of the oldest player to feature in the World Cup, with legendary goalkeeper Essam El Hadary having pipped former-record holder – Colombia’s Faryd Mondragon – when he featured for the Pharaohs at the 2018 tournament in Russia, aged 45.