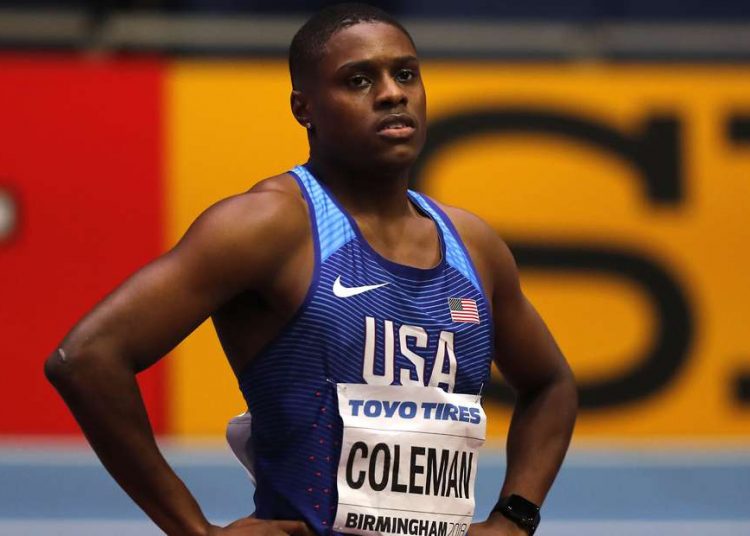 The 24-year-old American, who is suspended from 14 May 2020, will miss the postponed Tokyo Olympics next summer.

Coleman won 100m gold at the World Championships in Doha in 2019.

The indoor 60m world record holder has 30 days to file an appeal to the Court of Arbitration for Sport (Cas).

He was provisionally suspended in June after missing a third test in December 2019.

Coleman did not contest his first missed test on 16 January 2019 but disputed his filing failure on 26 April 2019 and whereabouts failure on 9 December.

The investigation into his anti-doping rule violations said there was no suggestion the athlete has ever taken a prohibited substance.

According to the Athletics Integrity Unit’s out-of-competition testing guidelines, athletes are accountable for missed tests if they are not at their specified location for the one-hour period they have stated.

If they are not at the location, the tester must wait for the full 60 minutes before leaving.