Jordan Ayew returns to training after recovering from Covid-19 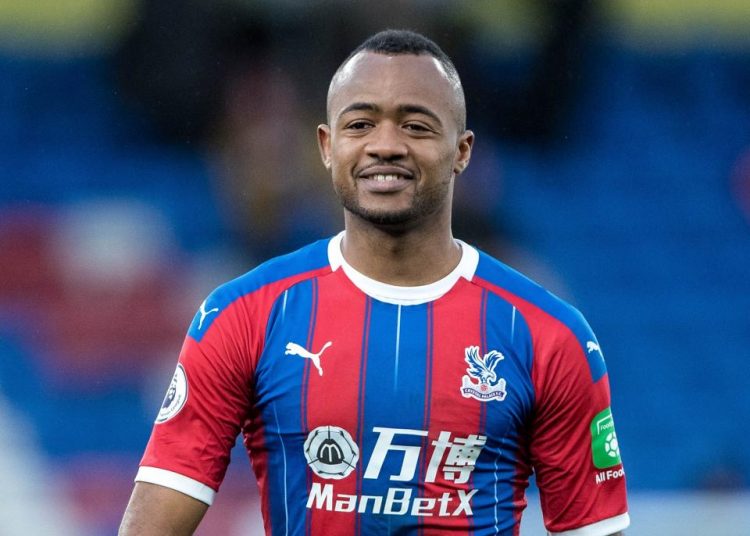 Crystal Palace have confirmed that forward Jordan Ayew is fit and available for selection after testing positive for COVID-19 two weeks ago.

The Ghana International has missed Palace’s last two games, against Fulham and Brighton.

The 29 year old tested positive, along with six of his national teammates, after the Black Stars’ October friendlies against Mali and Qatar.

Crystal Palace manager, Roy Hodgson, confirmed the return of the forward ahead of their Premier League game against Wolves on Friday.

Hodgson said, “Following positive COVID-19 tests, Jordan Ayew and Jack Butland are both available and amongst the squad following their periods of self-isolation.”

Ayew, finished top scorer for Crystal Palace last season, and was also named as the clubs Player of the Season.