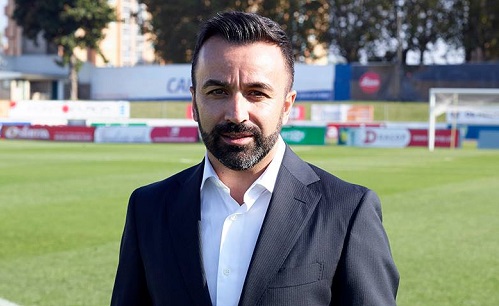 Technical Director for Accra Hearts of Oak, Carlos Manuel Vaz Pinto, has reportedly left the club eight days after his appointment was announced.

It is quite unclear the reason why the Portuguese has resigned from his position.

However, reports indicate that, the 46-year old has left Ghana and is back in his native Portugal following a disagreement with the board of directors over who will serve as his assistant.

Vaz Pinto is said to have recommended club legends Amankwah Mireku and Lawrence Adjah-Tetteh but the board kicked against it.