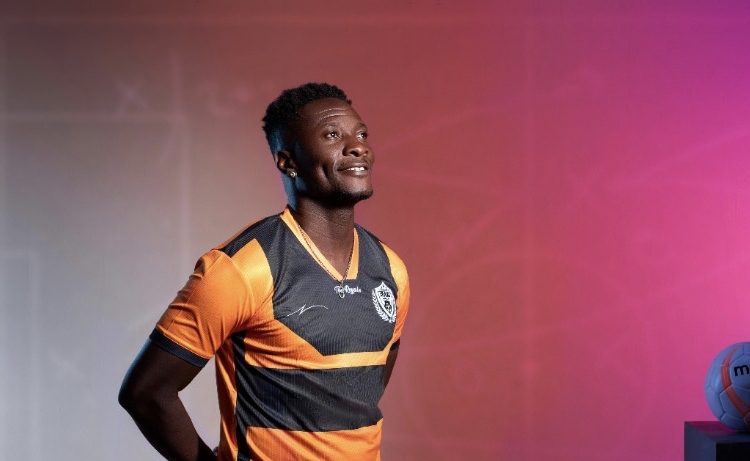 The 34 year old forward, has been without a club since leaving Indian Super League side, NorthEast United, earlier this year.

Gyan has signed a one year deal with The Royals, and will earn more than $1 million dollars in cash and packages over the period.

The former Black Stars captain had been linked with a move to Ghana Premier league giants, Asante Kotoko, during the past weeks but Gyan opted for Legon Cities.

The move sees Gyan return to the GHPL for the first time since leaving Liberty Professionals in 2003.

The star forward will be looking to boost the fortunes of Legon Cities, who struggled in the cancelled 2019/2020 season.

Gyan holds the record for the most goals scored for the Black Stars, as well as being Africa’s highest scorer at the World Cup.