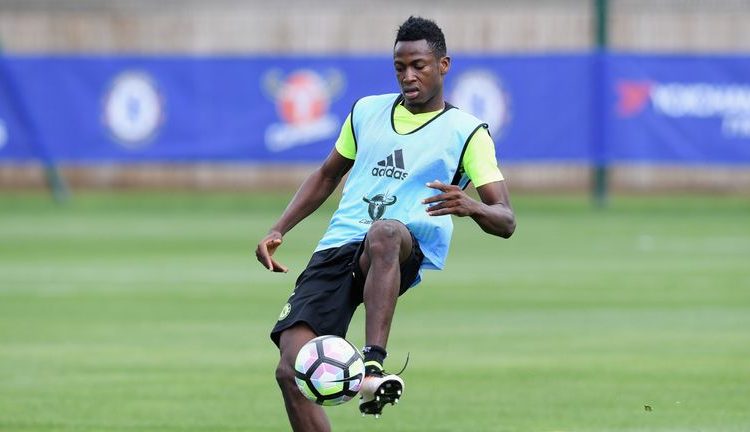 The 26 year old Chelsea player makes a return to the team for the first time since the 2019 Afcon in Egypt.

He has endured varying moments of highs and lows with a number of clubs since joining the Blues in the 2015/2016 season.

Following a long term injury suffered while playing for Ghana during Afcon 2017 Rahman has spent loan spells with Schalke O4,Reims and Mallorca before returning to Chelsea his parent club.

He has been training and playing with the U – 23 side of Chelsea since his return while seeking to move away on a permanent deal.

Despite his lack of action for the Chelsea senior side, Akonnor believes Rahman has the quality and the experience to do a decent job in a position he has described as problematic.

“Baba Rahman was once a regular player here but due to injuries he was taken out but now he is back, fit and playing well

Unfortunately he has not had the chance to play with the first team but he has featured in a number of friendly matches and has played ninety minutes in a lot of those matches.

“We have taken a lot of things into consideration and the fact that we have a weakness in that area of the field I thought it necessary to bring him in,” he explained.

Ghana will take on Sudan on November 12  at the Cape Coast stadium before travelling to Khartoum five days later for the reverse fixture.

Vaz Pinto could return to Hearts of Oak – Frederick Moore