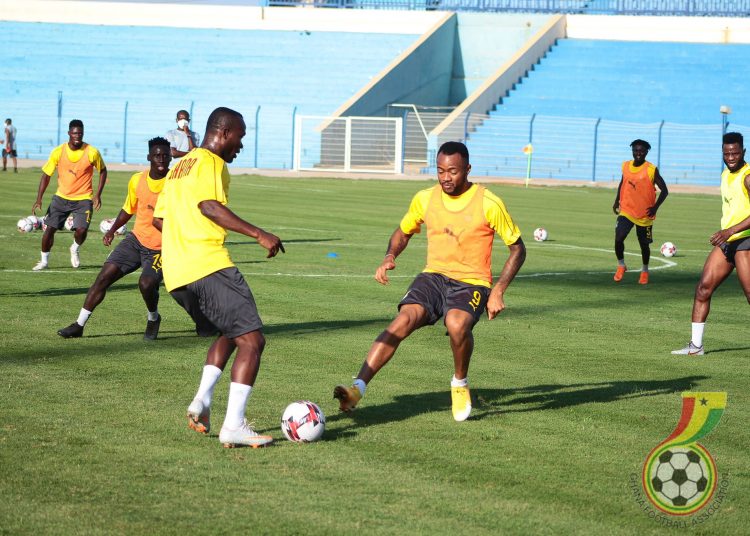 The Black Stars have completed their last training session ahead of Tuesday’s AFCON 2021 Qualifier against Sudan at the Blue Jewel Stadium in Omdurman, which is the match venue for the fixture. 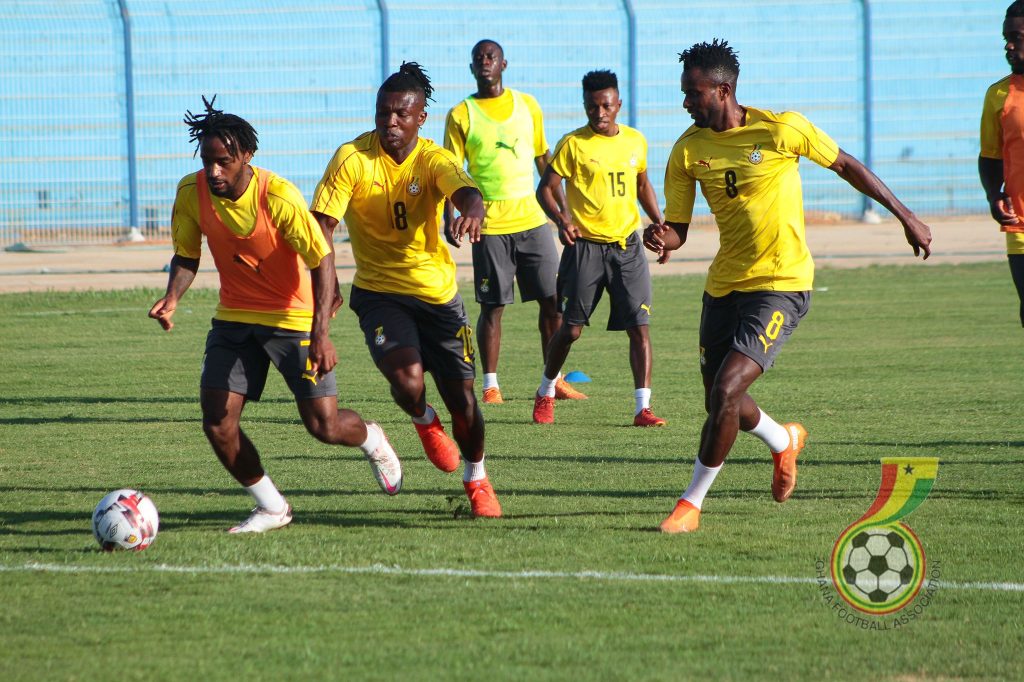 Ghana’s national team won the first leg of the double header at the Cape Coast stadium via two goals from Captain Dede Ayew, who has been ruled out the game after picking up a muscle injury. 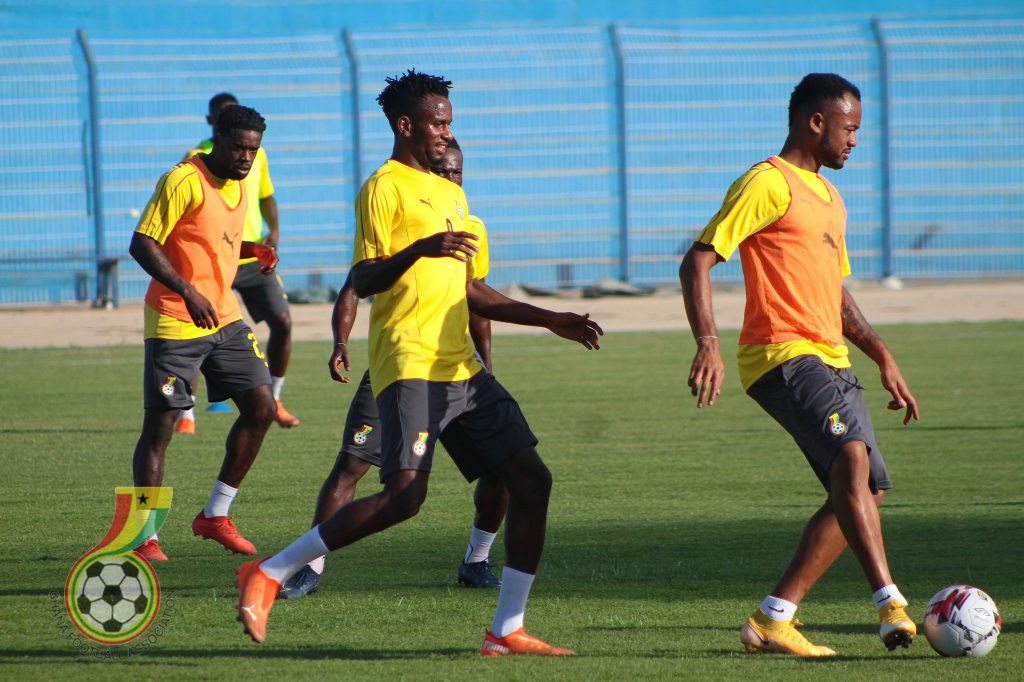 Majeed Ashimeru, Mubarak Wakaso and Jeffrey Schlupp, who did not make it to camp for the first leg, took part in the training session. 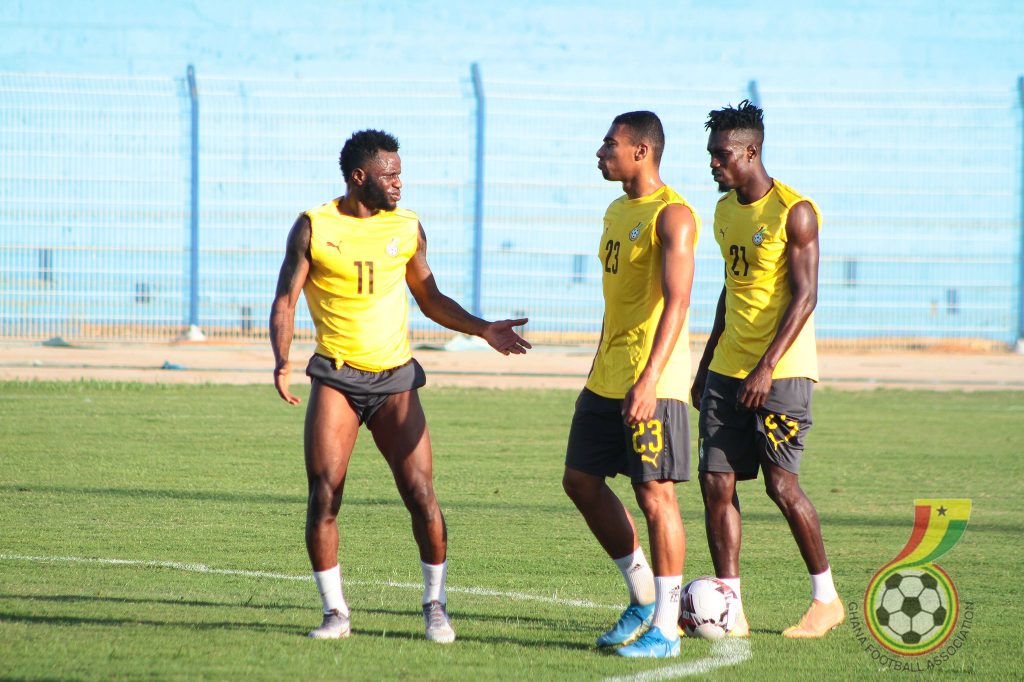 A victory in Tuesday’s game will see the Black Stars qualify for the 2021 AFCON tournament in Cameroon. 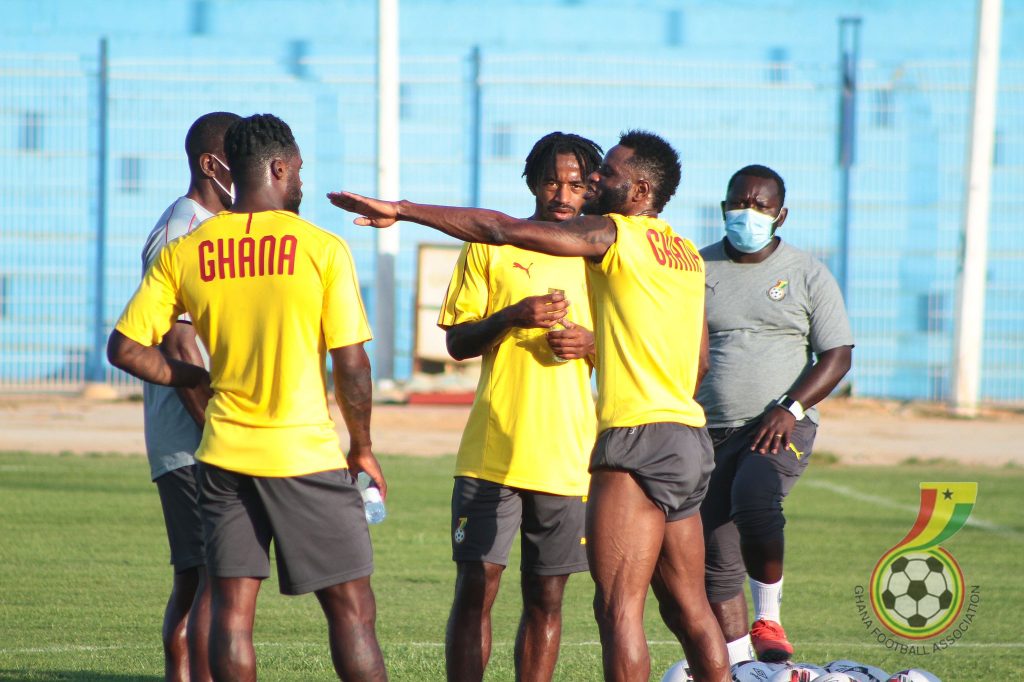 The Black Stars currently sit on top of Group C with nine points with a game in hand with South Africa in second place.

Sudan is in third with three points and Sao Tome and Principe sit bottom of the table with no victories so far.