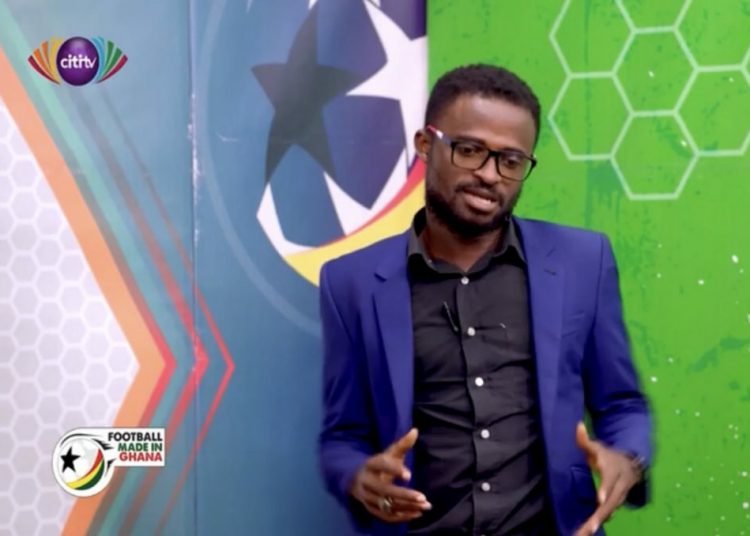 Head Coach of Techiman Eleven Wonders, Ignatius Osei-Fosu believes his team could have won the match against Kumasi Asante Kotoko on Sunday if they had capitalized on their opportunities.

Eleven wonders held Kotoko to a 1-1 draw in their first fixture of the 2020/2021 campaign at the Accra Sports Stadium.

The Techiman – based team were impressive on the night but missed several opportunities to take the lead in the first half and Osei-Fosu says he was impressed with the team’s resilience in the match.

“What I like most about the team is that, we are a team of resilience, even at one goal, we were to get back into the game.” He said in the post match interview.

“We actually wanted to win, we knew within ourselves that we could win, but that is football,

“If you miss seven clear chances in the first half, genuinely it will come back in the second -half to haunt and that is what happened.”