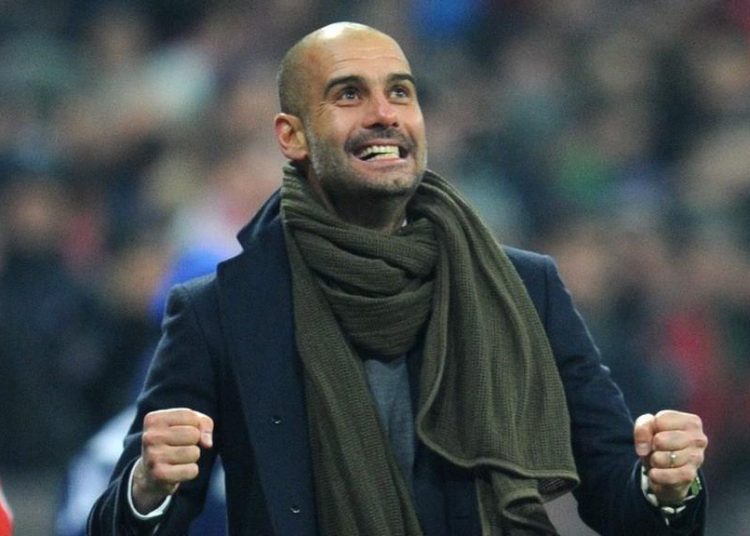 Pep Guardiola has committed his future to Manchester City by agreeing a new two-year deal at the club.

The new contract, which now runs to the summer of 2023, sees Guardiola’s commitment to City extended to seven years from his arrival in 2016.

City have won six major trophies, including two Premier League titles, since Guardiola he took over.

“Ever since I arrived at Manchester City I have been made to feel so welcome in the club and in the city itself- from the players, the staff, the supporters, the people of Manchester and the chairman and owner,” Guardiola said.

“Since then we have achieved a great deal together, scored goals, won games and trophies, and we are all very proud of that success.

“Having that kind of support is the best thing any manager can have. I have everything I could possibly want to do my job well and I am humbled by the confidence the owner, chairman, Ferran [Soriano] and Txiki [Begiristain] have shown in me to continue for two more years after this season.

“The challenge for us is to continue improving and evolving, and I am very excited and about helping Manchester City do that.”