We did not ‘underestimate’ Sudan – Afriyie Acquah 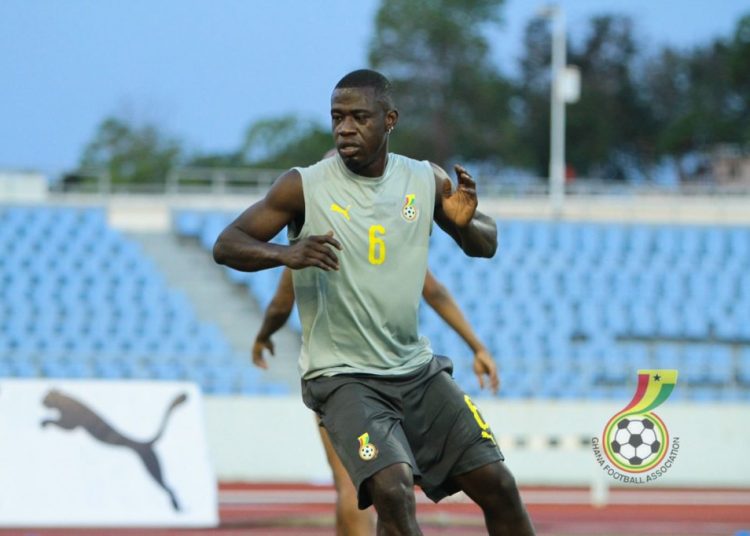 Ghana lost to Sudan in the reverse fixture on Tuesday after recording a 2-0 win in the first match at the Cape Coast Stadium.

The defeat is Ghana’s first in the qualifying series after having previously recorded wins over South Africa and Sao Tome.

Acquah who made an appearance in both games says the team did not show any disrespect to their opponents.

“As we all know, in the first leg we manage a 2-0 victory. So we were determined to go into the reverse fixture and win but unfortunately, it couldn’t materialize. We lost last minute but we still have a chance to qualify, we have two other games to play which I think we can win.

“Anyone who watched the first game can testify that the Sudanese have a good team, now football has changed, everyone knows how to play so you cannot underrate any team.

“We never underrated them, it was a game and in every game, anything can happen. The defeat does not mean we underestimated them, it just happened. We will correct our mistakes and move on” he concluded.

The loss to Sudan delays Ghana’s qualification to the 2022 AFCON tournament in Cameroon as they will have to wait till March next year to secure a place in the competition.

The Black Stars still sit atop of group C tied on 9 points with South-Africa, with Sudan in 3rd place with 6 points.