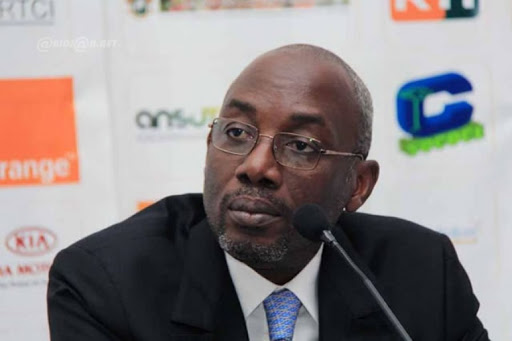 President of the Ivorian Football Federation, Sidy Diallo has passed away at the age of 61 on Saturday, November 21, 2020.

Several reports indicate he died as a result of COVID-19.

According to sources in Ivory Coast, he did not appear to be showing any worrying signs, but his condition deteriorated, and he was forced to be hospitalized for respiratory complications.

The news of his death was confirmed by one of his relatives to Ivorian media outlet, Afrique-sur7.fr.

Sidy Diallo took the helm of affairs at the Ivorian FA in 2011, succeeding Jacques Anouma.

After nine years of service, he was expected to be replaced with the elections not held yet.