Cristiano Ronaldo’s new hotel in Manchester to rival that of Giggs, Neville 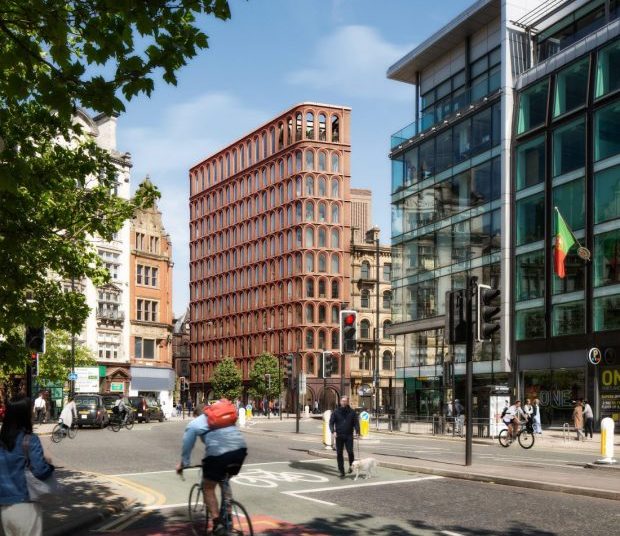 Cristiano Ronaldo is set to rival his old United team-mates by opening a new luxury hotel in Manchester.

The Old Trafford favourite, 35, has been given planning permission to build a new 11 storey ‘high-end lifestyle hotel’.

Due to open in 2023, it will have 150 rooms plus a ground-floor lounge bar and a roof terrace open to the public and guests.

It will put Ronaldo in direct competition with Gary Neville and Ryan Giggs, who jointly own two hotels in the city.

The class of ’92 pair first launched their successful ‘Hotel Football’ in the shadow of Old Trafford in 2015.

They also bought The Grade II-listed Stock Exchange eight years ago for £1.5million before investing around £20m on renovating it for it’s 2019 opening.

Ronaldo’s hotel will be in Manchester’s trendy Northern Quarter and has been described as ‘four star-plus’. 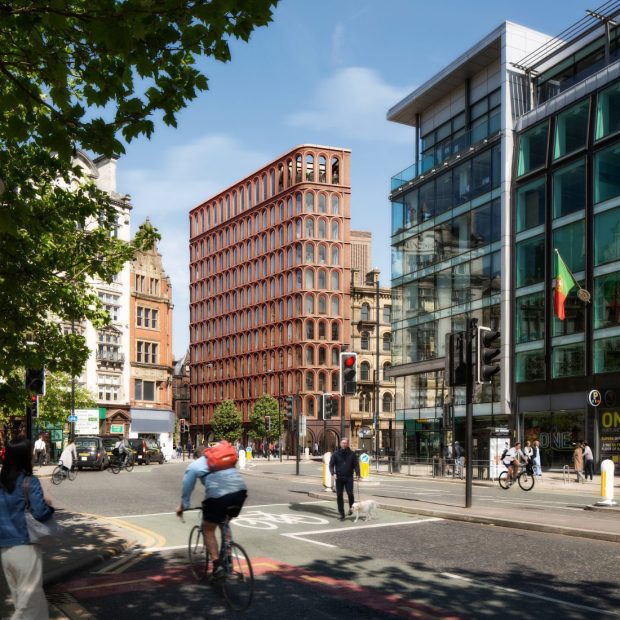 Architects Feilden Clegg Bradley Studios, who submitted the proposals, said it would have a “bold and distinctive design that references the unique character of the conservation area through materiality, colour and façade proportions”.

The hotel group announced: “It couldn’t be more appropriate – after all, this is the city where Cristiano Ronaldo started his international career in Man United back in 2003 and where he first used number 7.”

Ronaldo, now playing for Juventus, already has hotel sites in his hometown of Funchal in Madeira and in Lisbon.

More openings by his Pestana CR7 brand are expected to be on the way in New York, Madrid, Marrakech and Paris.

But his new hotel in the Spanish capital has been put on hold due to the global crisis.

The planned grand opening of the Pestana CR7 Gran Via was scheduled for June.

But financial newspaper Invertia report on that being delayed due to the lockdown across the country drawing a halt to construction work.

Giggs and Neville drew praise earlier this year when they opened their hotels to NHS staff amid the coronavirus pandemic.