EPL: Fans back into stadiums Dec 2, but 7 clubs still not permitted to admit any 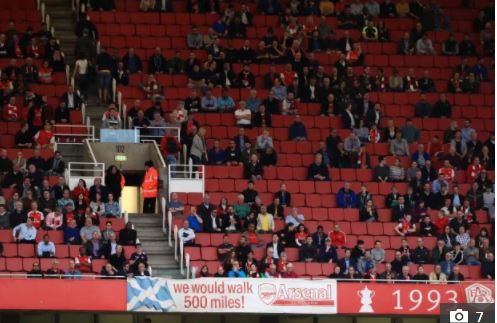 Football fans will be back in stadiums next Wednesday — but thousands are still going to be locked out.

Source: The sun
Tags: fans back in the stadiumsPremier League
Previous Post