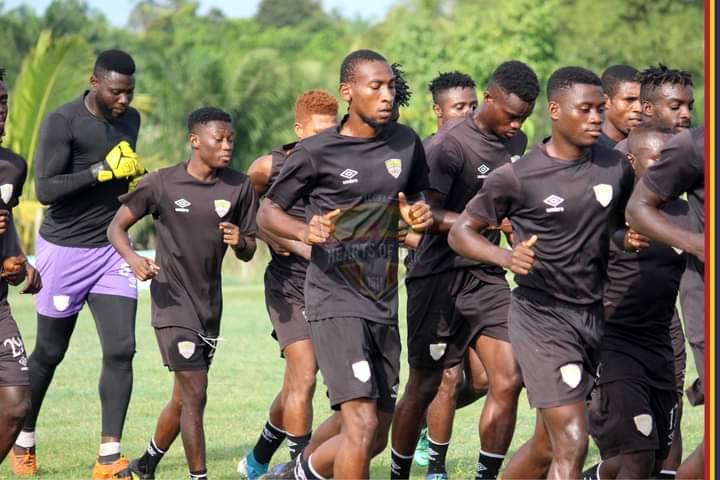 Chief Executive Officer of Accra Hearts of Oak Frederick Moore has confirmed that the club has plans of raising player salaries to a minimum of a 1000 USD in the next few years.

Poor remuneration has been one of the main downsides of the Ghana Premier League, leading to an exodus of players from the country to better paying leagues.

Moore indicated that the club is putting in place structures to enable them become self sufficient which will eventually translate into decent remuneration.

“One of the first things my chairman said to me among other things was that we should aim to raise the minimum salary in the next few years to a 1000 USD and we are working towards that.

“That’s where we want to go.

“We have Covid which has set us back but that should not deter us.

“We have spent a large amount of money and all of it has come from our chairman who has been our bankroller for the last 10 years,” he told Mufatwu Nabila in an interview.

The National Chapters Committee of the club recently launched the Monthly Dues Payment scheme for the club.