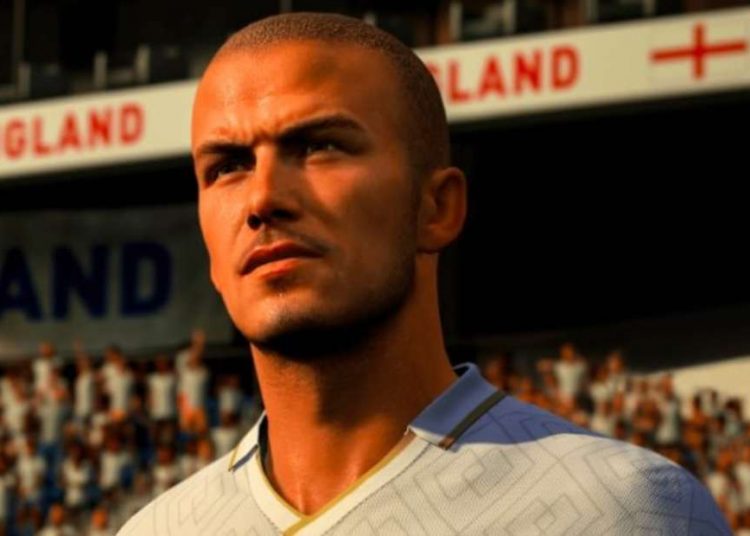 Developers of FIFA, EA Sports, announced that David Beckham will officially make a return in the FIFA franchise. He will be an Icon player in FIFA 21 and his three rating cards will be available by November 27.

FIFA 21 is the fastest selling sports game ever, with over 3.2 million copies selling worldwide. In the first week of its release, FIFA 21 managed to gross £140 million.

Beckham’s earning every week works out to around £256,410-per-week, which is more than what he used to make when he was playing for Clubs during his active career.

This is definitely a huge sum to only make an appearance in a video game. But, due to the enormity of FIFA 21’s success, this deal could be a good opportunity for both parties to cash in.