Messi made me want to quit football – Kevin Prince Boateng 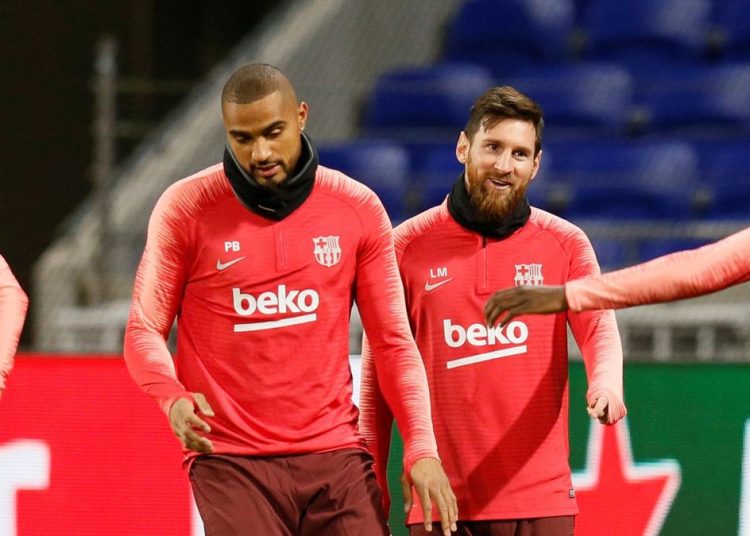 Ghana International, Kevin Prince Boateng has revealed that he considered quitting football after getting the opportunity to train and play alongside Lionel Messi.

Boateng joined Barcelona in a surprise loan move from Sassuolo in January 2019, and managed to win a La Liga title in his six-month stint despite making only three appearances for the club.

The 33-year old moved to Fiorentina and  Besiktas before joining Monza this season where he has made six appearances and scored two goals.

Boateng says he could not believe he was wanted by a club like Barcelona, when he found out they had interest in signing him.

“The six months at Barcelona were incredible,” Boateng told DAZN .  “At first, I didn’t believe it. I thought it was Espanyol who wanted me, not the real Barcelona!

“Training with Messi left me speechless. I had always said that Cristiano Ronaldo was the best in the world, but Messi is something else. He’s not normal.

“While training with him, I felt inadequate for the first time in my career. He was doing incredible things. I felt like saying, ‘I’m done, I’m going to quit playing!'”

The player has stated that playing for the La Liga giants (Barcelona) is an experience he would never forget.