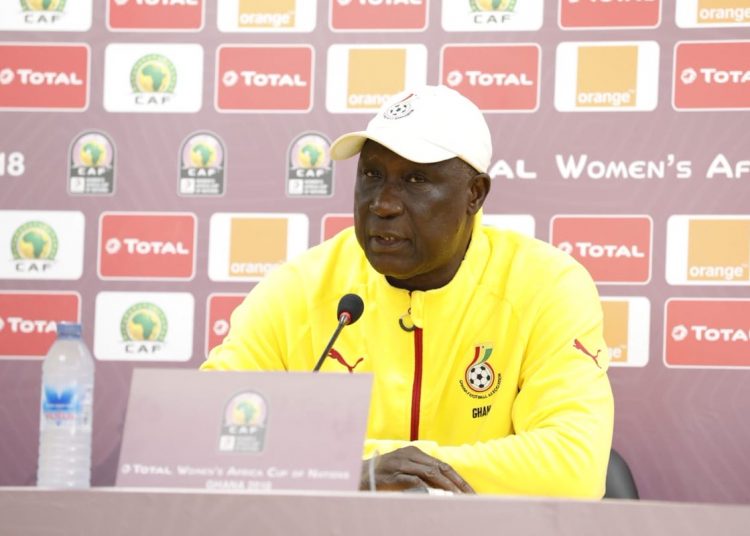 The veteran trainer replaces Bosnian, Goran Barjaktarevic, who was fired on Tuesday following the Royals’ poor start to the 2020/21 Ghana Premier League campaign.

Legon Cities announced the appointment in a press release on Wednesday.

Hayford has signed a deal with the Royals till the end of the season.

He has a wealth of experience, having managed the likes of Asante Kotoko, Ebusua Dwarfs and Kpando Hearts of Lions.