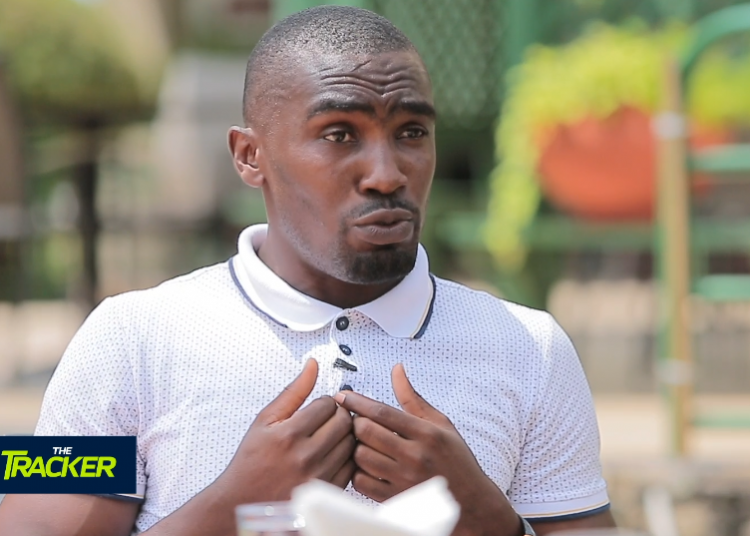 Former Black Stars defender Lee Addy believes selecting players purely based on merit is the key to ending the nation’s trophy drought in the Afcon.

The Black Stars were eliminated at the round of 16 stage in the last Afcon.

Addy wants coaches of the national team to carry out their duties without personal sentiments.

“The coach has to be strong and believe in the group he is going with, back them and he will succeed.

“He should not place players in the team because of friendships with various people because a professional job must be done.

“There should be no favouritsm, just let the right players play and we will win trophies,” he disclosed on The Tracker on Citi TV.