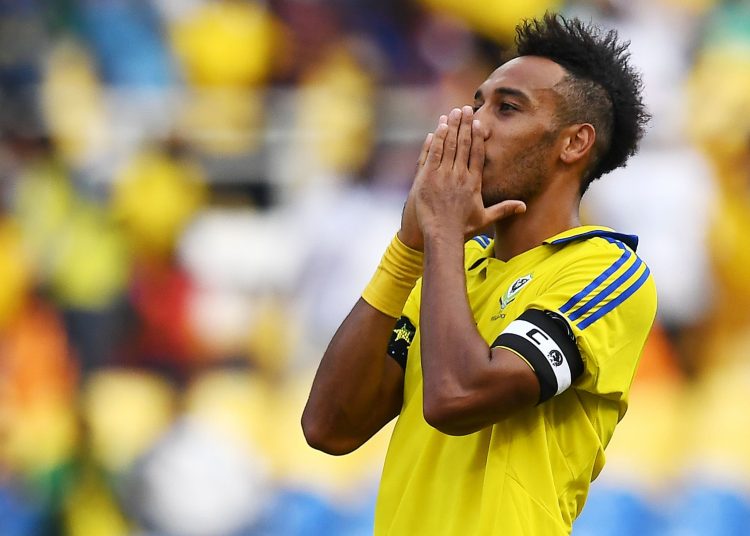 Pierre-Emerick Aubameyang has been fined $10,000 for social media posts that tarnished the “honour and image” of the Confederation of African Football after his Gabon team spent the night on an airport floor ahead of an African Cup of Nations qualifier last month.

Aubameyang and his team-mates were stuck at the airport in the Gambia after arriving for a qualifying game and were not allowed to leave as officials argued over COVID-19 testing.

The Arsenal striker posted pictures of players sleeping on the airport floor and wrote: “Nice job CAF, it’s as if we were back in the 1990s.”

He later added: “This will not demotivate us but people need to know and CAF need to take responsibility. [It is] 2020 and we want Africa to grow but this is not how we will get there.

CAFs disciplinary committee said the content was offensive and degrading.

The Gambian federation “did not comply to the loyalty, integrity and sportsmanship values and rules of fair play concerning the reception of the Gabonese delegation”, CAF said in a statement.

“Mr. Pierre Emerick Emiliano Francois Aubameyang has publicly published offensive and degrading material that undermines the honour and image of the Confederation of African Football.”

“In terms of the Caf Statutes & Regulations, in terms of Articles 10, 11, 43.1, 46, 82 of the Disciplinary Code, the Caf disciplinary board decided to impose a fine of 10,000 USD for breach of the values of sportsmanship and integrity on the Gabonese Football Federation for the regrettable behaviour of the player.”

Gabon arrived shortly before midnight and were allowed to go their hotel about five hours later.

They lost 2-1 to Gambia later in the day.

After the game, Aubameyang posted a picture on Instagram and tagged CAF’s account alongside a middle finger emoji.

“No words needed proud of the Panthers, even if we lost today,” Aubameyang said.

We lost as mens
With pride thanks Panthers 🙏🏽🇬🇦@CAF_Online 🖕🏽 pic.twitter.com/8CGA0lvfk0

Aubameyang will have within three days to challenge the decision before CAF’s appeal board.

Meanwhile, CAF has imposed a $100.000 fine on the Gambian Federation for failing to comply to the loyalty, integrity and sportsmanship values and rules of Fair Play, following their reception of the Gabonese delegation.