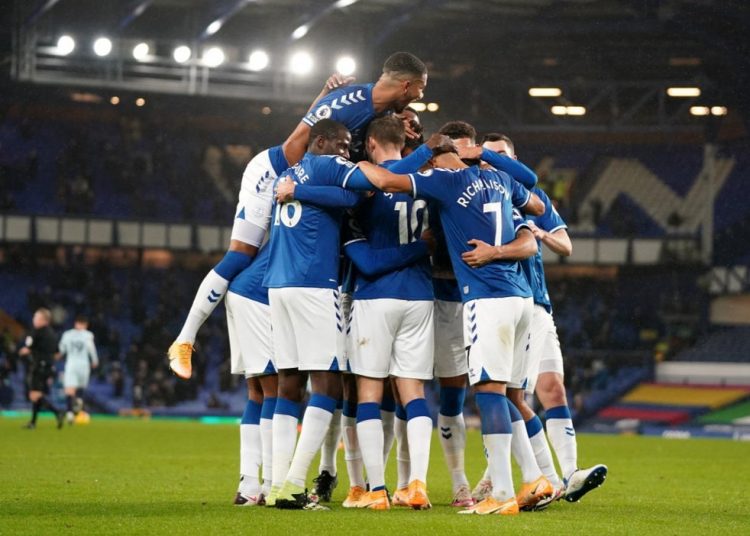 Gylfi Sigurdsson’s first Premier League goal of the season ensured Everton secured a 1-0 win over Chelsea to end the Blues’ 17-match unbeaten run in all competitions.

With 2,000 supporters back in the stands at Goodison Park, Sigurdsson’s calmly-slotted 22nd-minute penalty after Edouard Mendy had fouled Dominic Calvert-Lewin proved to be enough to secure all three points for Carlo Ancelotti’s side.

Mason Mount struck the woodwork twice in the second period, while Everton were denied a second penalty after a VAR review showed Calvert-Lewin to have been in an offside position in the build-up.

The result moves Everton up to seventh in the table after only a second win in eight Premier League games while Chelsea remain third, two points behind leaders Tottenham.