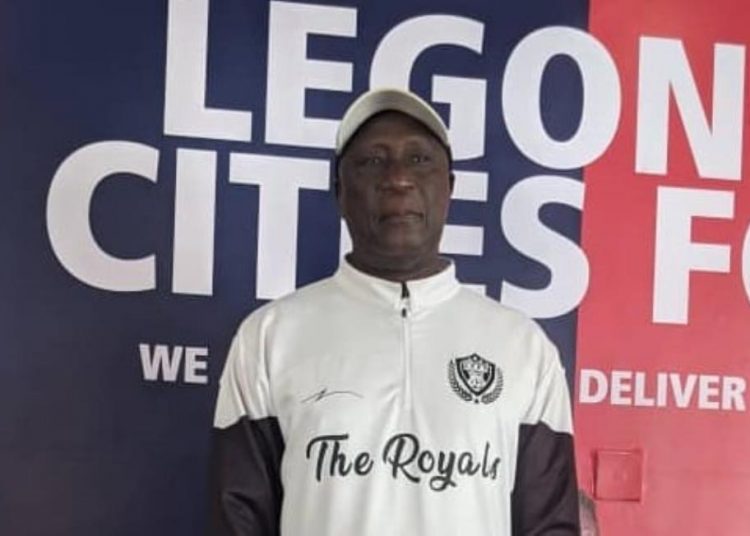 Legon Cities head coach Bashir Hayford has expressed confidence in the ability of the team to turn its scoring drought around once Asamoah Gyan’s fitness improves.

The Royals are 17th on the league log and are yet to score from open play since the league commenced.

This the head coach believes will soon be resolved if his star striker can improve his fitness in the coming weeks.

“This is the fifth game we have gone without converting a single ball into the net.

“Immediately I entered the team this is what I identified and I told them we don’t have finishes in this team.

“If Asamoah Gyan had even fifty percent of his form we wouldn’t have a problem.

“But his form is completely off and we have to work on him,” he stated.

They will attempt once again to score a goal from open play when they defend home turf against Ebusua Dwarfs in matchweek 6 of the Ghana Premier League.