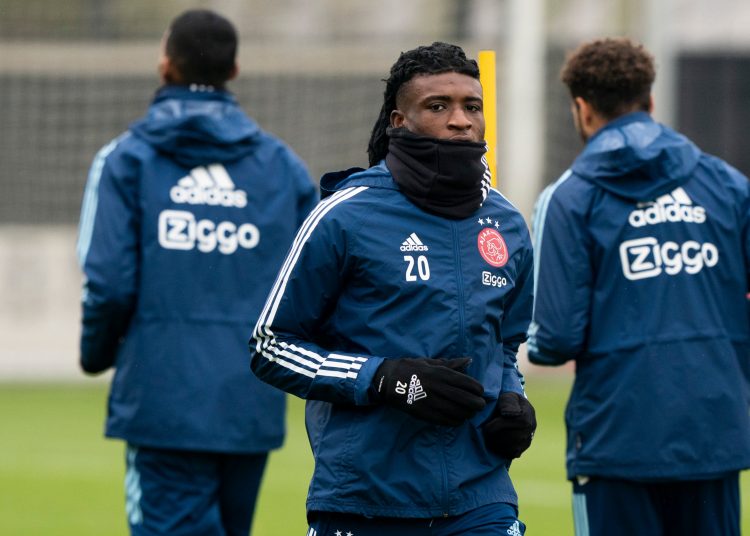 Ghana and Ajax midfielder Mohammed Kudus has resumed light training with the rest of his teammates following his long injury layoff.

The 20 year old went under the knife following a meniscus injury sustained while playing in the champions league against Liverpool.

Kudus was initially expected to be out until early 2021 but appears to be ahead of schedule in his bid to return to action.

Ajax posted images of him training with the rest of their squad on their official twitter handle.

He has scored once and provided three assists in four competitive appearances.

We need to work hard to win the league – Maxwell Konadu

We need to work hard to win the league - Maxwell Konadu