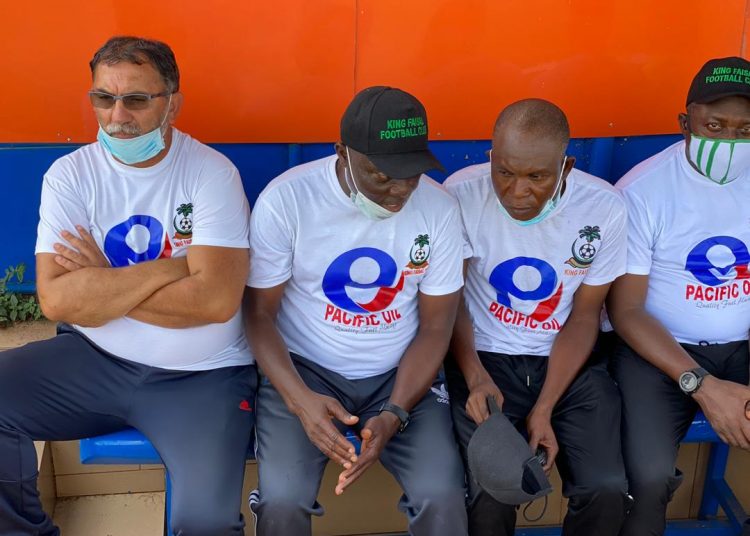 Faisal have managed to secure only one win so far this season and currently sit in 17th position on the log.

The club announced the decision via its twitter handle on Sunday.

The decision means assistant coach, Anthony Commey, has also been axed from the team.

King Faisal Football Club would like to thank Mr. Bozicic and the technical team for the services rendered to the club and wish them the best going forward.

The club has started a process for the recruitment of a new coach and technical staff.

Bozicic was appointed head coach at the beginning of last season but has not been able to improve the team since his arrival at the club.

The dissolution follows their recent 2-1 defeat on Saturday to Accra Hearts of Oak.

The club has stated that it has started processes for recruiting a new head coach and Technical team.