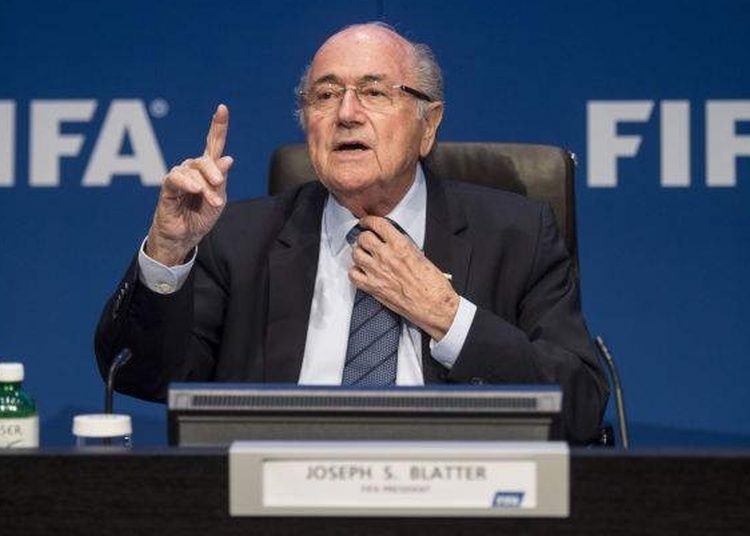 FIFA has lodged a criminal complaint against former president Sepp Blatter over the finances of a museum in Zurich, Switzerland.

The charge relates to the involvement of Blatter and other former officials in the FIFA museum project.

It is the latest allegation of financial impropriety against Blatter, who resigned from his post as president in 2015 amid a corruption scandal.

The 84-year-old has always denied any wrongdoing.

FIFA, football’s world governing body, say Blatter’s previous administration cost them £420m to renovate “a building that the organisation doesn’t own”, while also “locking itself into a long-term rental agreement on unfavourable terms”.

“Given the massive costs associated with this museum, as well as the general way of working of the previous Fifa management, a forensic audit was conducted in order to find out what really happened here,” said Alasdair Bell, Fifa’s deputy secretary general (administration).

“That audit revealed a wide range of suspicious circumstances and management failures, some of which may be criminal in nature and need to be properly investigated by the relevant authorities.

“We came to the conclusion that we had no choice other than to report the case to state prosecutors, not least because the current management of Fifa also has fiduciary responsibilities to the organisation and we intend to live up to them, even if those before us dismally failed to.”

The complaint has been sent to the Zurich prosecutor, and FIFA says it will “continue to cooperate with the authorities in Switzerland and elsewhere so that those people who damaged football are held accountable for their actions”.

The museum project began in 2013, two years before Blatter, who was FIFA president for 17 years, announced his resignation.

Blatter is currently serving a six-year ban from all forms of football.