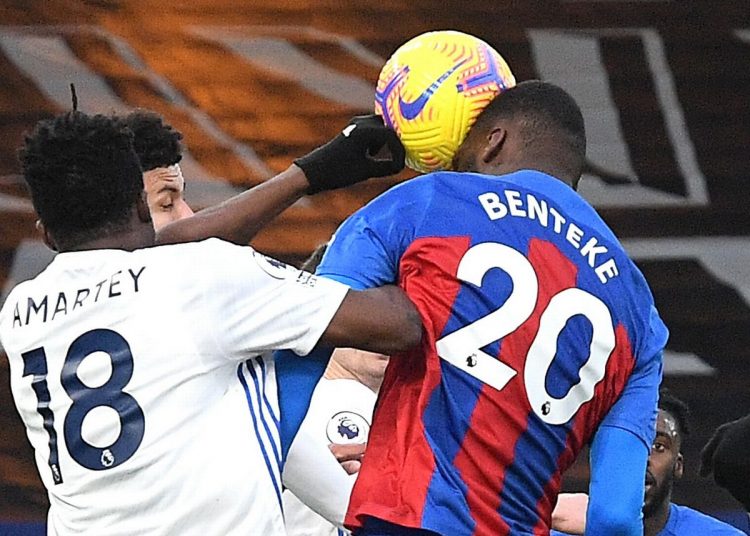 Ghana defender Daniel Amartey played the entire duration as Leicester City scored late to earn a point at the Selhurst Park in their draw against Crystal Palace on Monday.

The 25-year-old was handed his first start since making a return from injury and lasted the whole game as the Foxes fought back in the 1-1 draw against Palace.

Amartey repaid manager Brendan Rogers with a solid display in the heart of defence as Leicester curtailed the attacking threat posed by Ivorian forward Wilfried Zaha.

Zaha opened the scoring for Crystal Palace in the 58th minute after a swift counter-attack by the home side.

But Harvey Barnes leveled with seven minutes left from a ferocious strike right at the edge of the box.

The game was Daniel Amartey’s fourth in the Premier League despite an injury-ravaged campaign.