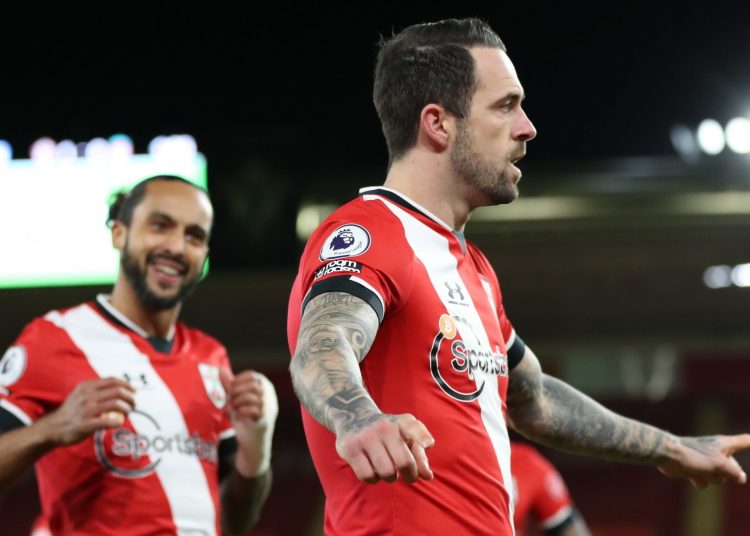 Liverpool’s Premier League title defence suffered a setback as they fell to defeat at Southampton on Monday.

Jurgen Klopp’s Liverpool side, for whom this was a second league loss of the season, remain top of the table on goal difference but have taken only two points from the past nine available.

Both Manchester United and Manchester City will leapfrog the reigning champions if they win their games in hand.

Southampton’s first win in five Premier League games sees them climb to sixth and brought an emotional response from manager Ralph Hasenhuttl, who sank to his knees to celebrate taking points against a side led by Klopp for the first time.

And the hosts were good value for their victory, forcing the pace early on against an unfamiliar Reds backline containing Jordan Henderson, and then defending resolutely as the visitors poured forward after the break.