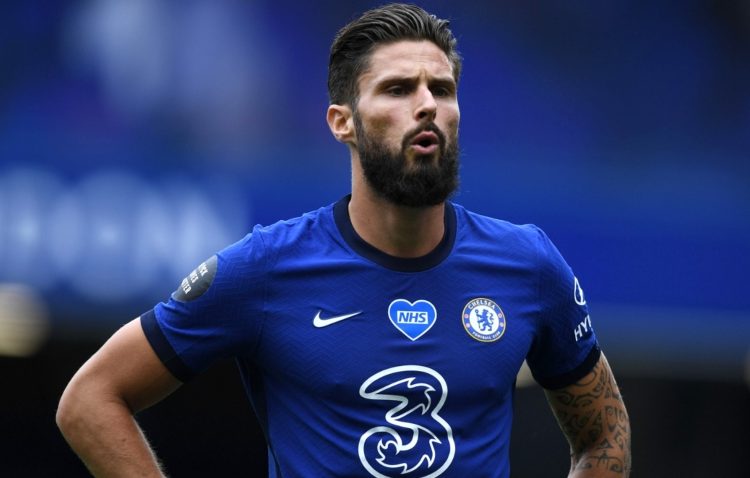 Juventus are interested in signing Olivier Giroud from Chelsea in the January transfer window.

The 34-year-old is on a shortlist of forwards the Serie A club want along with Napoli’s Arkadiusz Milik and Fernando Llorente.

Giroud has eight goals from his last eight appearances following a frustrating start to the season, where he started just one of Chelsea’s opening 16 matches.

The French international striker is out of contract in the summer but has been given assurances he will play regularly if he stays at Stamford Bridge.

Giroud joined Chelsea from Arsenal in the January transfer window in 2018 but almost left the club 12 months ago.

He stayed last January and helped Chelsea qualify for this season’s Champions League with seven goals in 12 matches after football returned from the suspension due to the pandemic.

Giroud scored 18 goals in 34 appearances for Chelsea in 2020, more than any other player but was an unused substitute in the 3-1 defeat to Manchester City.