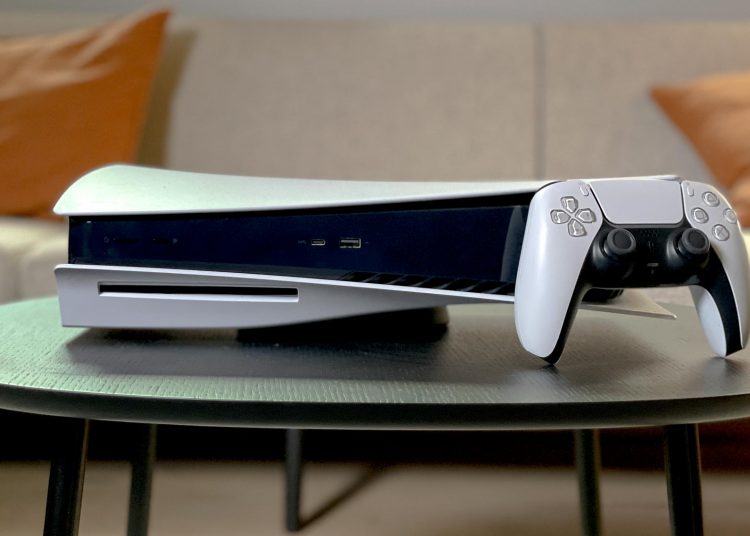 Players of Iraqi club Al-Diwaniya had a disappointing start to 2021 when they missed out on a chance to get free PS5s each.

The club’s Chairman, Hussein Al-Ankoshei in a bid to motivate the players ahead of their tie with Al-Zawraa, promised that each player would receive a PS5 console if they picked up all three points.

With demand for the next-gen – or current-gen, depending on where you stand – console so high and the actual device so difficult to acquire post-launch, this would probably be the best way to motivate anyone.

“A reward for each player in the event that they win against Al-Zawra tomorrow,” he wrote on Instagram

The PS5 costs about £450 pounds, which isn’t exactly peanuts but it now appears that the players would have to fork out their own cash if they want to be part of the next generation of gaming.

🔴 Al-Diwaniya president Hussein Al-Ankoshei will reward his players each with a #PS5 if they beat Al-Zawraa tomorrow! 🎮 pic.twitter.com/ICWPcSOltq

Al-Diwaniya lost the match 3-0, dropping to 11th place while Al-Zawraa rose to 4th place with victory.

Hussein Al-Ankoshei was probably hoping his promise would produce as good a response as his last gift.

He gave the side’s goalkeeper $2,000 Walid Attiya after a good performance in which he saved a penalty.

In Diwaniya's last league game with Al-Talaba, the club president was critical of its goalkeeper Mahdi Hashim, today replacement keeper Walid Attiya saved a late penalty in a 0-0 draw with Al-Quwa Al-Jawiya and was awarded $2,000 USD for his performance by Hussein Al-Ankoshei. 🟥 pic.twitter.com/hl6696nZ1n