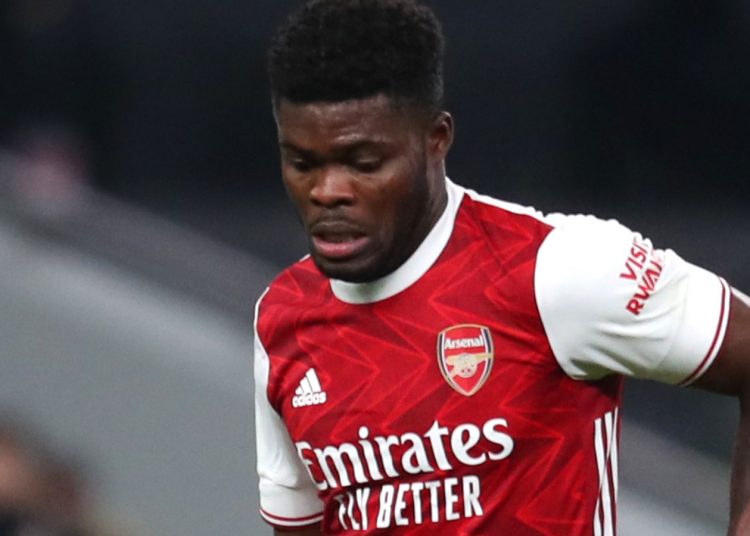 0
SHARES
23
VIEWS
Share on FacebookShare on TwitterShare via Whatsapp

Tema Youth and Revelation have received more than €1.2m in development fees, a two months after the holding midfielder completed 50 million euros move to Emirates.

The significant amounts was released by the Premier League into the accounts of teams that developed the midfielder last week.

Revelation FC, a colts club in the Ashaiman area which falls under the Greater Accra Regional FA, received a notification for €750,000.

Whilst Wilfred ‘Palmer’ Osei’s Tema Youth SC, which is a division one club received in excess of €500,000.

It is understood that all parties who have played a role in the development of a player, once proven, are entitled to this development fee which is mandatory as per the English Football Association rules. The higher the value of the player, the higher the amount that trickles down.

Partey arrived in Spain as a teenager and became an important member of the Atletico Madrid squad before his 2020 summer deadline day transfer to the Gunners.

He spent nine years at Atletico, winning the UEFA Europa League and UEFA Super Cup in 2018. Partey also played in the UEFA Champions League final in 2016.

The midfielder is currently recovering from an injury which has kept him out of action since early last month.