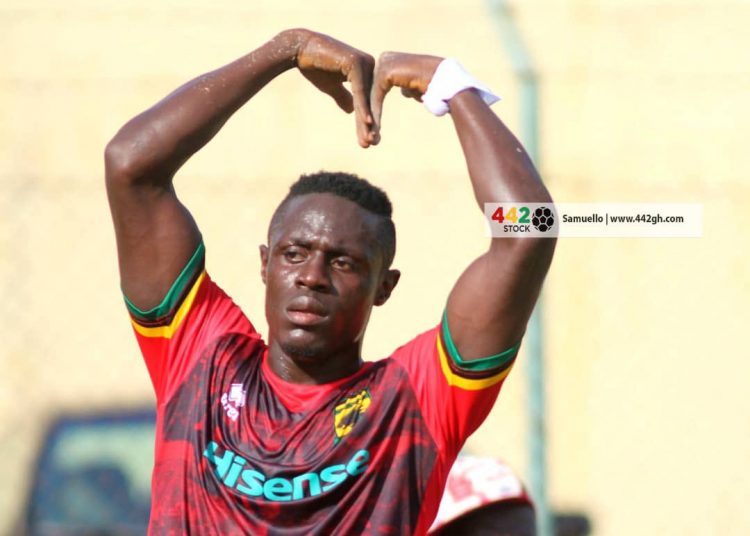 Fabio Gama, who was making his first start for the Kumasi based club impressed as he assisted Kwame Baah’s second goal.

The home team dominated play early in the game and deservedly took the lead early in the 10th minute through Kwame Opoku.

Liberty, unable to match the quality of their opponents, conceded another goal just eight minutes after the first kind courtesy of Opoku.

The Scientific lads could not find their way back into the game as no more goals were scored in the second-half, handing all three points to the Fabulous boys.

Asante Kotoko now sit in 6th position on the league table with a game in hand.

‘You do me, I do you’: Karela United’s hilarious response to Nzema Kotoko’s request to use their stadium

'You do me, I do you': Karela United's hilarious response to Nzema Kotoko's request to use their stadium