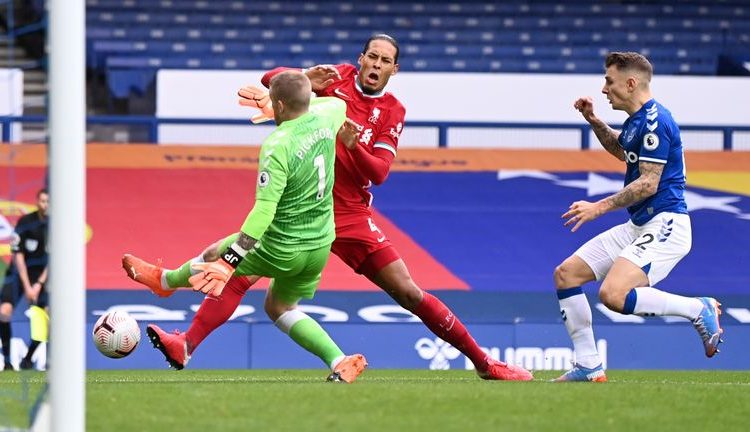 Premier League referee Michael Oliver has said he made a mistake not to show Everton’s Jordan Pickford a red card for his tackle on Liverpool defender Virgil van Dijk in the Merseyside derby in October.

VAR ruled that the Liverpool defender was offside and therefore a penalty was not awarded but Oliver has admitted that Pickford was lucky to stay on the pitch.

“The thought initially was, ‘it can’t be a penalty because it’s offside so we need to check the offside first,’ he told the Daily Mail.

“I think I said to the VAR, ‘if it’s not offside, I’m going to give a penalty.’ I have watched it back so many times. I genuinely don’t think Pickford has done anything apart from try to spread himself but he did it the wrong way, as the injury has shown.

“We have all, myself included, not thought about the challenge as much as should have done. We could still have given offside and sent Pickford off.

Kosta Papic laments lack of consistency from Hearts of Oak