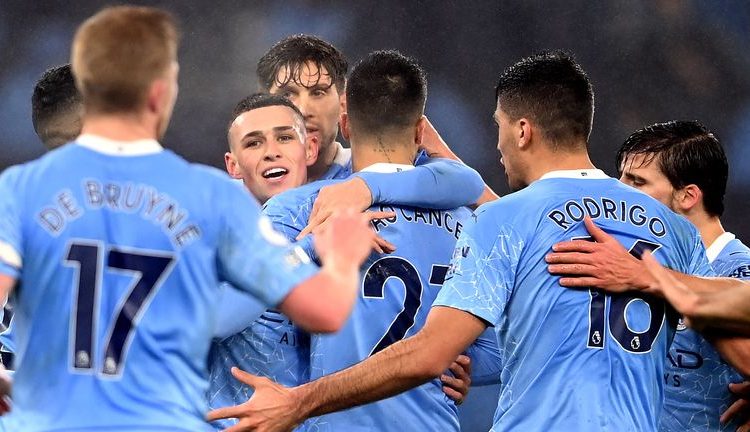 Manchester City extended their unbeaten run to 14 matches in all competitions with a hard-fought win over struggling Brighton.

Phil Foden grabbed the only goal just before half-time when he collected Kevin de Bruyne’s pass, created space and fired into the bottom corner.

Alexis Mac Allister had perhaps the Seagulls’ best chance to equalise but shot over the top.

City’s fourth straight win in the league moves them up to third, although they will drop back to fourth if Tottenham win at home against Fulham in the late game on Wednesday.

Brighton, meanwhile, have now not won in nine league matches and could find themselves in the bottom three if 18th-placed Fulham come out on top at Spurs.