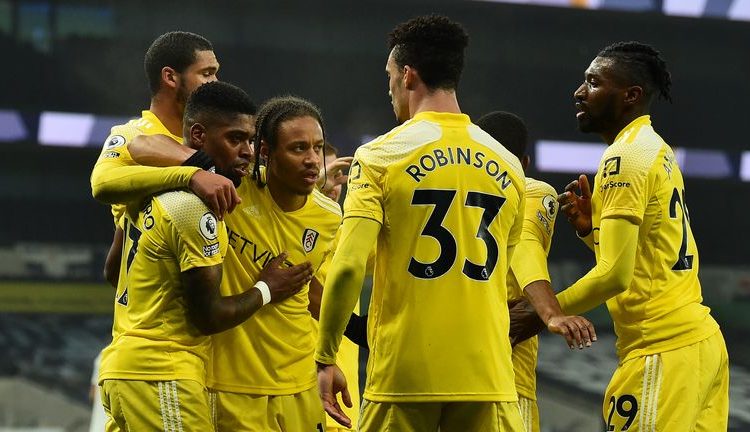 Cavaleiro sealed a remarkable turnaround for a side whose manager Scott Parker said it was “scandalous” to be given just two days’ notice to face Jose Mourinho’s men after Spurs’ game at Aston Villa was postponed because of a Covid-19 outbreak in the Villa camp.

Tottenham boss Mourinho had little sympathy for the visitors as the derby itself was a rearranged fixture, having been called off three hours before kick-off when originally scheduled on 30 December.

For all the complications surrounding the fixture, the intensity from two sides at opposite ends of the table was high at Tottenham Hotspur Stadium, with Fulham’s fifth successive league draw a valuable point in their efforts to escape the relegation zone.