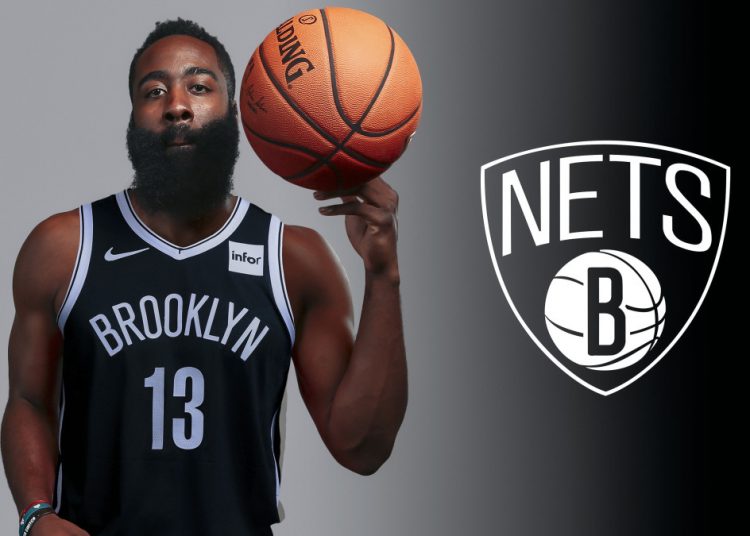 The Houston Rockets are moving on from franchise superstar James Harden.

They are trading the 31-year-old to the Brooklyn Nets as part of a four-team deal, according to multiple reports including ESPN and The Athletic, citing sources familiar with the deal.
In return for Harden, ESPN’s Adrian Wojnarowski reported that Houston is acquiring Caris LeVert and Rodions Kurucs from the Nets, Dante Exum from the Cleveland Cavaliers, three first-round picks from the Nets, one first-round pick from the Cavaliers via the Milwaukee Bucks, and four first-round pick swaps from the Nets.
Brooklyn is also sending center Jarrett Allen and forward Taurean Prince to the Cavaliers as part of the trade, according to ESPN’s Wojnarowski.
In a separate deal, Houston is trading LeVert and a second round pick to the Indiana Pacers for guard and two-time All-Star Victor Oladipo, according to The Athletic’s Shams Charania.
Harden, an eight-time All-Star, was acquired by the Rockets from the Oklahoma City Thunder in 2012.
While in Houston, he was voted the league’s best player for the 2017-18 season and led the Rockets to the playoffs all eight years.
The trade comes one day after Harden criticized the team.

“We’re just not good enough — obviously, chemistry, talent-wise, just everything — and it was clear these last few games,” he said.
“I love this city. I’ve literally done everything that I can. I mean, this situation, it’s crazy. It’s something that I don’t think can be fixed.”

The postgame comments were the last of a string a of negative behavior from the disgruntled star, after arriving late to the team’s training camp, and then being sidelined for four days and fined $50,000 by the NBA for violating the league’s health and safety protocols days before the start of the season.
The former MVP now reunites with former Thunder teammate Kevin Durant and perennial All-Star guard Kyrie Irving in Brooklyn.
Source: CNN
ShareTweetSend
Previous Post

Andre Ayew is the King of Swansea – Jamal Lowe

Andre Ayew is the King of Swansea - Jamal Lowe