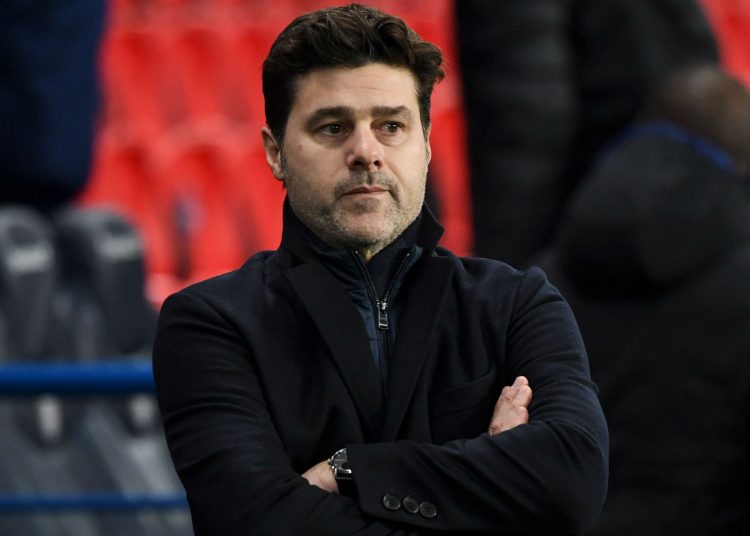 The former Tottenham manager only took over at the Parc des Princes on January 2 and led the club to Trophee des Champions glory on Wednesday with a 2-1 victory over Marseille.

But the 48-year-old will now self isolate and is set to miss the club’s next two Ligue 1 fixtures against Angers and Montpellier.

An official club statement read: “The coach of PSG Mauricio Pochettino is confirmed positive in the Sars-Cov2 PCR test.

“He will therefore respect isolation and is subject to the appropriate health protocol. His assistants Jesus Perez and Miguel D’Agostino will take over from tomorrow in Angers.”

Victory over rivals Marseille in midweek saw Pochettino win the first major trophy of his managerial career following spells with Espanyol, Southampton and Tottenham during the last decade.

PSG had players missing for the Marseille game after testing positive for COVID-19.

Pochettino was not wearing a face mask when joining in trophy celebrations with the players.