Boakye – Yiadom advocates for minimum base salary for GHPL players 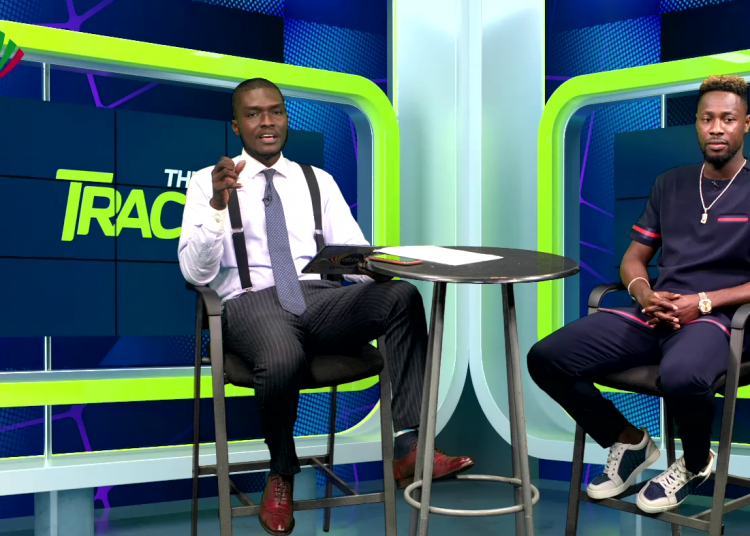 Black Stars and former Red Star Belgrade striker Richmond Boakye – Yiadom believes there should be a minimum base salary for individuals who play in the Ghana Premier League.

The 27 year old prolific striker who is a product of Bechem United could not hide his disappointment at how players are remunerated back home despite their efforts.

“I don’t mean to offend any team owner with what I am about to say but I think if a player wakes up everyday to train, fight and wants to do his best to take a club to the highest level we all can help that person.

“Ghana is one of the countries capable of developing players to the highest level but excuse my language if a player is receiving GHC 500 or 1000 and that person has rent to pay and has a girlfriend or wife with kids its a difficult situation to combine.

“If there can be sponsors that can help to introduce a base salary to cushion them to carry on their job without stressing the Ghanaian league will be one of the best,” he stated on The Tracker on Citi Tv.

The former Red Star Belgrade forward is a product of Ghana Premier League side Bechem United.

My players are never going to impress me – Kosta Papic