The best stats from Gameweek 9 in the Ghana Premier League 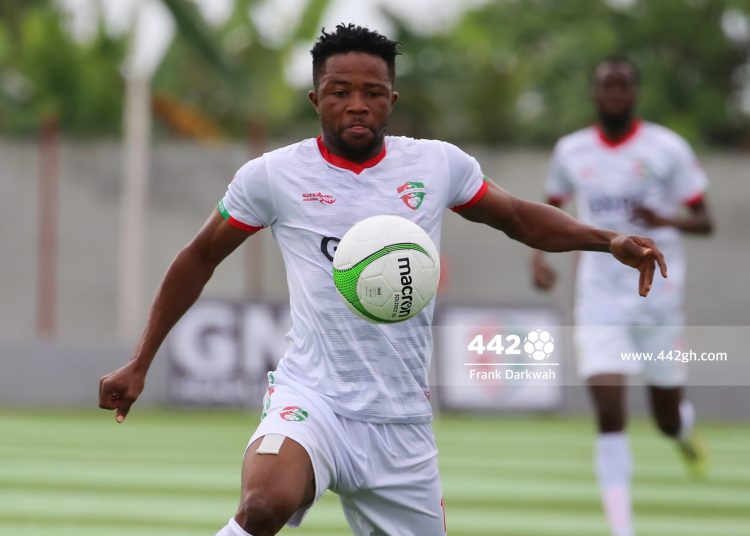 Another exciting weekend of Premier League action saw Karela United head to the top of the Premier League table, Legon Cities return to “default settings” and Hearts of Oak continue their decent run.

Here are the top stats from gameweek 9 in the Ghana Premier League.

– Inter Allies have now failed to score in two straight matches after blanking in Week 8 as well.

– Just like in Week 8, only five teams scored more than one goal – Karela, Hearts of Oak, Aduana Stars and Ebusua Dwarfs.

Back to losing ways

– After picking up their first win of the season in the previous gameweek, Legon Cities lost away at Aduana.

– Cities and King Faisal, who drew with Elmina Sharks, remain the only sides not to have won more than one match this season.

– Inter Allies have lost six matches this season, the most defeats for any team this campaign

– Karela Utd’s five wins are the most any side in the Ghana Premier League has managed this season, taking them to the top of the table.

– Two players managed to find the net twice in Week 9, both in the same game. Kwame Boateng and Diawisie Taylor  both netted a brace as Karela thrashed Berekum Chelsea.

GPL: We were unlucky against Hearts of Oak – Ignatius Osei-Fosu

GPL: We were unlucky against Hearts of Oak - Ignatius Osei-Fosu