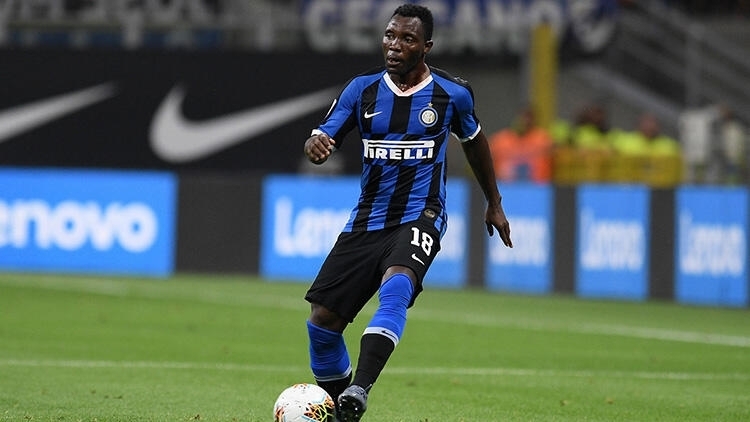 Ghana international, Kwadwo Asamoah is on the verge of signing for Italian Serie A strugglers Cagliari.

After announcing Eusebio Di Francesco has signed a new contract, it’s reported Cagliari will also bring in Kwadwo Asamoah to beef up their squad as they fight to stay afloat this season.

The Sardinians are in the relegation zone after six consecutive Serie A defeats, seven including the Coppa Italia.

Nonetheless, after Saturday’s 1-0 loss to Genoa, Cagliari released a statement confirming coach Di Francesco had signed a new contract that expires in June 2023 rather than 2022.

It is a big show of faith in the tactician, who was sacked by Sampdoria a couple of months into last season.

That’s not all, as Sky Sport Italia report Cagliari are also on the verge of signing veteran wing-back Asamoah as a free agent.

The 32-year-old Ghana international is a familiar face in Serie A from his time with Udinese, Juventus and Inter.

He terminated his contract with the Nerazzurri by mutual consent on October 5 and has been training on his own ever since.