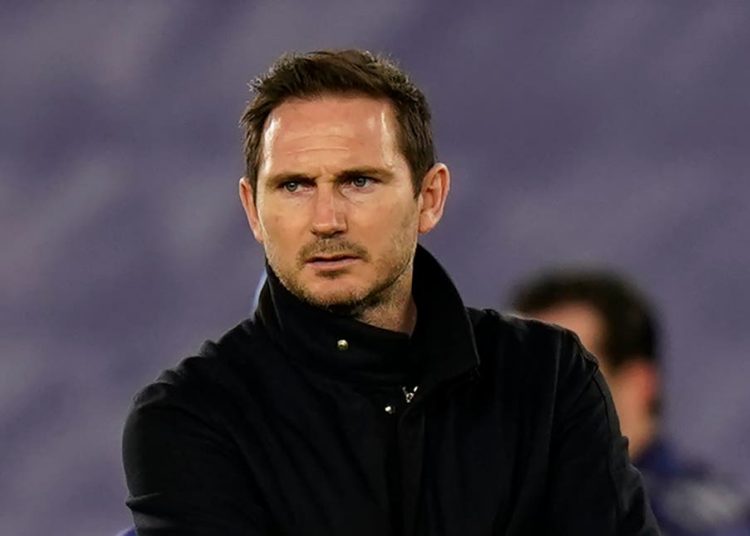 Frank Lampard has been sacked as head coach by Chelsea with former Borussia Dortmund and PSG boss Thomas Tuchel set to replace him.

Chelsea beat Luton Town 3-1 in the FA Cup fourth round on Sunday but the result was not enough to keep Lampard in his job.

Lampard was appointed head coach at Stamford Bridge in July 2019 and during his first season guided the club to Champions League qualification and the FA Cup final.

He was supported by owner Roman Abramovich in the summer transfer market as Chelsea spent more than £200m on seven new signings, including big-money transfers for Kai Havertz and Timo Werner.

However, after a 17-game unbeaten run in all competitions earlier this season, Chelsea’s form has nosedived. Since the middle of December, they have lost away to Everton, Wolves, Arsenal and Leicester and were also beaten 3-1 at home by Manchester City.

The club said in a statement, “We are grateful to Frank for what he has achieved in his time as Head Coach of the Club.

“However, recent results and performances have not met the Club’s expectations, leaving the Club mid-table without any clear path to sustained improvement.”

Chelsea owner, Roman Abramovich said, “This was a very difficult decision for the Club, not least because I have an excellent personal relationship with Frank and I have the utmost respect for him’.

“He is a man of great integrity and has the highest of work ethics. However, under current circumstances we believe it is best to change managers.

“On behalf of everyone at the Club, the Board and personally, I would like to thank Frank for his work as Head Coach and wish him every success in the future. He is an important icon of this great club and his status here remains undiminished. He will always be warmly welcomed back at Stamford Bridge.”

Chelsea reportedly held talks with former Massimiliano Allegri, and German Ralf Rangnick, but Tuchel is expected to be named as Lampard’s successor soon.

Lampard is Chelsea’s all-time record scorer, with 211 goals for the club between 2001 and 2014, and is also joint-seventh on the list of England players with the most caps, having made 106 appearances for his country over 15 years from 1999.

Lampard became the 10th full-time manager appointed by Roman Abramovich since the billionaire bought the club in 2003.

U-20 AFCON: Ghana drawn alongside Morocco in Group C